How to tell a girl you like her (hint: you don’t)

Feeling butterflies in your belly for a special girl? Here’s what to do before pouring out your heart

A strong attraction to another person can feel like having a caffeine drip tapped into your veins.

Your heart speeds up…

Your thoughts constantly gravitate toward them….

You just need to be around them as often as possible.

Some guys act on these feelings immediately without hesitating, and before you know it, they’re on a date.

For others, you can obsess over your feelings for weeks, months, or years and never act on them.

Most guys, however, are somewhere in the middle.

In this article, I’ll give you my best tips on how to tell a girl you like her in the least cringe way possible. But I have to say, I’m not really a fan of this question.

Keep reading to find out why.

By the time you tell a girl you like her, it shouldn’t be a surprise.

And you may never need to tell her in a formalized way, “I like you.”

You move things forward by your actions and where you’re spending your time.

For example, if you’re in high school, are you walking the girl you like to class? Are you sitting together at lunch or on the bus?

If you’re older and you’re attracted to a colleague or someone in your friend group, how are you spending more time with her?

When you have a romantic interest, it can feel urgent. You might feel like you need to blurt out your feelings or perform a grand gesture to get her attention. But these tactics are likely to lead to undesired effects.

Fly clear of the friend zone

If you’ve been in the friendzone for a few months, or a few years, you need to move on.

Here’s why: Men and women are fundamentally different. At any time, a man can sleep with a woman he finds attractive whether she’s his friend or not.

Once a woman sees you as ‘just a friend,’ it’s rare that she’ll ever see you as anything else. And ​telling a girl you like her after years of being good friends could be a turnoff for her.

Women want to know that you can be confident and take the lead. Waiting for her to notice you is passive behavior that shows you are the exact opposite.

If she can’t tell that you’re interested, you are either:

Many guys end up in the friendzone because of the first one. They mistakenly believe being her friend will eventually get her to notice you. But this works against you because it signals to her that you’re not interested.

For some guys, you might be too shy to talk to a woman.

In that case, read my post on how not to be shy around girls for practical tips to overcome your nervousness.

Avoid obsessing over one girl

Obsessing over one girl is affectionately called ‘one-itis’ in the dating community. It’s the belief that the woman you’re attracted to is the perfect girl and you’ll never find another like her.

You might fall under the mistaken thinking that you’re one perfect scenario away from making her fall in love with you.

Obsessing is a manifestation of your fear. Whether it’s due to loneliness or rejection, it keeps you from seeing your value and often has you idealizing the girl. Fear of rejection is one of five types of fear.1 A fear of the unknown. And putting yourself out there puts you in a vulnerable situation.

Once you’re actively avoiding rejection, you aren’t allowing the situation to play out naturally. And it’s not likely to give you the result you’re hoping for.

Accept that her feelings are out of your control.

It’s okay to be disappointed if someone doesn’t feel the same about you that you feel about them.

Recognizing that you have this disappointment and dealing with it appropriately is a sign of emotional maturity.

Luckily, I’ve made many mistakes with women so you don’t have to. Fear of rejection is something all men have to face. Read how I recommend facing this fear and meeting women here.

Bettering yourself is always something you can control. When you develop great habits and build your mind, body, and skillset, you become a man women chase after.

This isn’t me saying just be cool and she’ll approach you. What I mean is that you should be developing yourself so you have the confidence to show up in the world as the best version of yourself.

Do this by developing hobbies and activities that grow you in interesting ways. Hobbies like:

These hobbies specifically force you to develop your conversation skills, sense of humor, mind, and physicality. I developed a framework for finding hobbies that help you meet women. You can read that in my post 7 hobbies to meet women.

An additional benefit of working on yourself is women will naturally want to be around you. Women are more attracted to men that are taken.2 So having women clearly flirting with you, makes you more attractive to other women.

I recognize that in some scenarios you may need to tell a woman you like her.

In that case, I have some rules:

Embrace any awkwardness before or after you tell her. The fear is always worse in your head. Though you could be rejected, it can still be a fun or humorous experience.

Popular advice says to compliment a girl if you like her to let her know. While I’m all for flirting, complimenting women can backfire, especially if she’s not into you. It could be like buying her a drink, now she has a free drink and you don’t have the girl.

Studies show women are better at sending body language cues than men.3 So if you’re looking for easier ways to tell if she’s attracted to you without laying out insincere compliments, look for these signs:

One final note, if you tell her how you feel and she doesn’t know how she feels or she pretends not to hear you or see your advances, take that as her way of saying no. People rarely have to think about their attraction to another person even if they are friends.

When you’re thinking of telling a girl you like her, here are some things to remember: 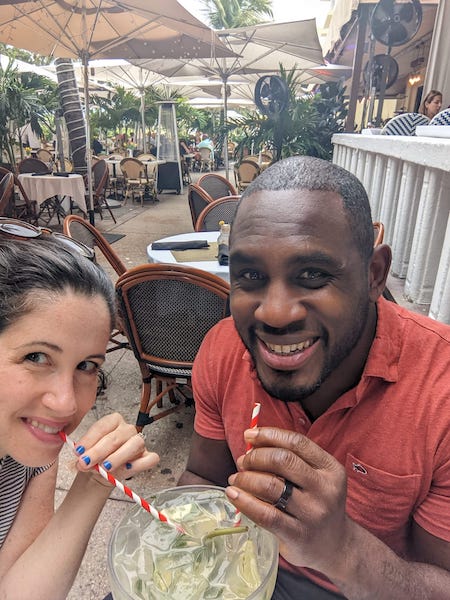 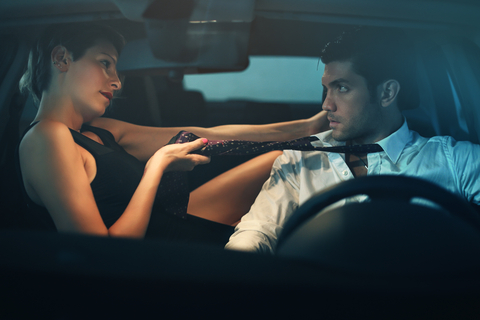 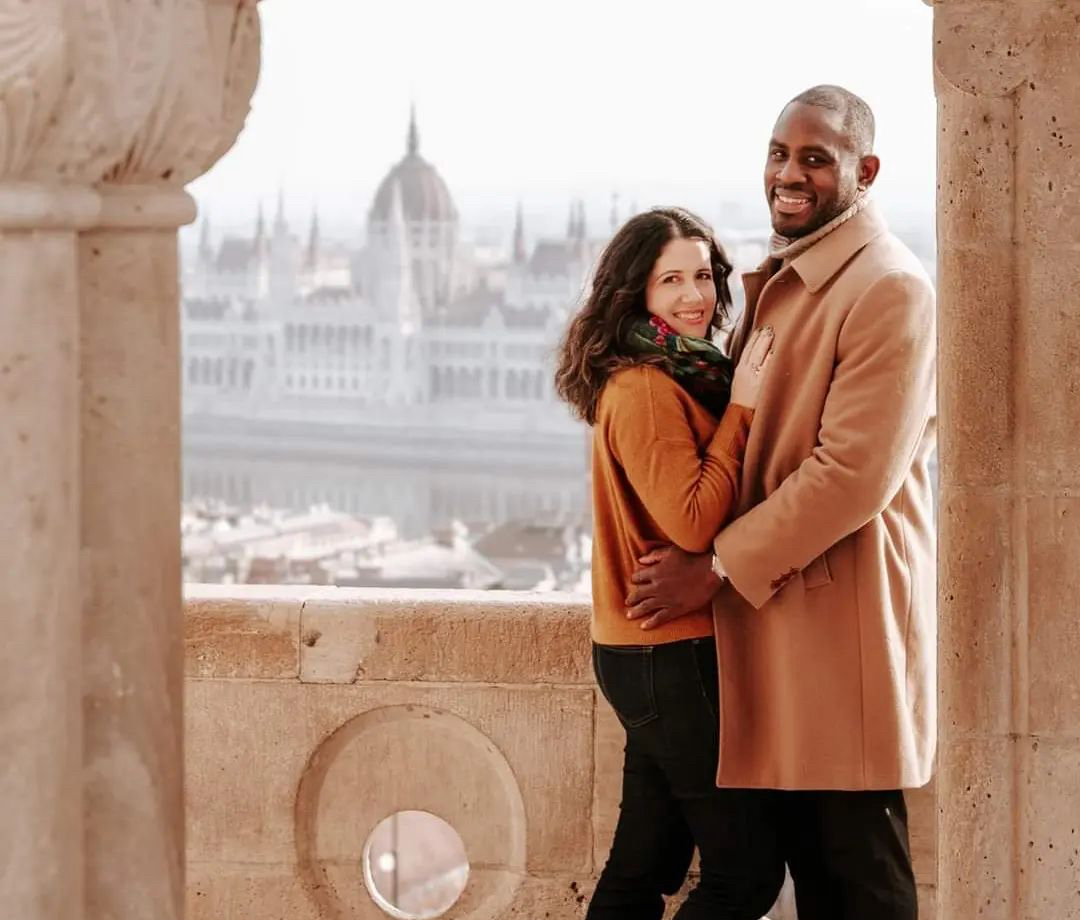 If you lose your cool, you can ruin your relationship. Win in love, overcome differences, and master life by learning how to be patient in a relationship.