8 unexpected reasons why math is so hard

Math can be difficult, but it doesn’t have to be. Part of making it easier is to understand why it’s challenging in the first place. This post explains it all.

Like many students, I had a hard time with math class. I didn’t consider myself a “math person” and after I failed (or barely passed) most of my high school math classes, I figured that I would never do anything in my life involving math.

Unfortunately, most of the highest paying jobs and the jobs with highest satisfaction all require at least skills you learn in typical high school math classes. At the very least, the highest pay jobs expect you to have a mind geared towards working on quantitative problems—the type of problems that are easier to solve if you have a good grasp of basic math concepts.

Because I didn’t have a mind for any math concepts, I actually didn’t think I’d be able to do much. However, I did some hard work digging into why math was so difficult for me, and in figuring out why it was hard for me, I also figured out why most students struggle with math.

Now I have a Bachelors’s degree in physics, a minor in mathematics, and several students under my belt that I’ve tutored in every high school math course there is, all the way from basic geometry to trigonometry to advanced calculus. Along the way, I’ve not only had to identify and handle my own limiting beliefs, but I’ve had to do the same thing with my students.

The following is a list of reasons why students typically think that math is so hard and what works best to resolve those difficulties. If you’ve ever wondered why math is so confusing or difficult, then you’ll find your answer here and some suggestions make it easier and more enjoyable

You think it’s supposed to be hard

Because everyone who’s taken a math class before you and struggled, you think this will be your fate as well.

I remember once I was working with a group of tutors who were former math teachers. They couldn’t explain why multiplying 2 negative numbers makes a positive.

They had merely been teaching kids to memorize this. This means that they themselves didn’t understand the math behind it.

Most basic math teachers (especially the type of teachers you have in elementary school and middle school) were not mathematics majors. Instead, they got a teaching degree, took some continuing education to specialize in teaching math, and got placed into the position of teaching math.

While teaching is a skill and all educators are valuable, there are a lot of teachers ruining the hopes of their students ever understanding math concepts because they didn’t study them before teaching.

You believe the myth of a “math person”

There is no such thing as a “math person”. There are simply people who stuck with math long enough to see progress or initially got so much joy out of problem-solving that they eventually became good at it.

There is also a case of people who don’t mind that they don’t seem to have any natural gifts. But there are no people of normal intelligence who are incapable of learning math.

Sure, there are some people who have a natural talent and predisposition to math. They pick up the problems faster and the math relationships just naturally make sense to them. However, these people are mostly the exception. Most people have to work hard and study to develop any mathematical ability.

Your foundation is bad

You’ll be behind because you won’t have the prerequisite skills and knowledge to perform at the level of math that you’re taking. This will not only frustrate you, but it will make you believe that math is more difficult than it really is. The real issue is that you never took the time to become strong in your previous math classes.

The more difficult problems you face in math and the more new topics tackle, the more this weakness will shine through.

You try to rely on memorization

Many people find math difficult because they try to memorize their way through the material. However, there isn’t very much to remember. Math is about finding the relationship between things and problem-solving.

Working through practice problems makes you better at solving math problems, but only if you take the time to understand the mechanics and intricacies of a solution. Practice problems are great, but if you memorize how to do them without actually understanding how to arrive at a solution, you will be unhappily surprised when you encounter a problem that looks different from the one you solved before.

This is the reason students hate world problems. Word problems force you to use your math skills in a way that is different from how problems are normally presented to you. If you’ve relied on memorization to get you through your math education, then word problems will give you a fit, as will many other real-world applications of math.

Everyone should know some basic math concepts, but many people skip over them. For example, most people have a hard time working with fractions. However, fractions show up in numerous places inside the real world.

A fraction seems mysterious until you remember that it’s nothing more than a simple case of a division problem and a special case of a multiplication problem. The inability to make rough estimates is also a problem for people who find math difficult.

Estimation is important because most things in life aren’t exactly known, nor do they need to be. However, estimating how much something costs or how long a trip will take is often the difference between an avoidable headache and an inescapable nightmare.

You have dyscalculia or dyslexia

Dyscalculia is a learning difficulty that causes students to struggle with math at many levels. Anything related to formulas, shapes, and the comparison of relationships between spaces and quantities will give a student with dyscalculia trouble. This makes it difficult for them to solve basic and abstract math problems. These students usually fall far behind other math students at their grade level.

Dyslexia is a learning disorder that involves difficulty reading due to problems identifying speech sounds and learning how they relate to letters and words. Students with dyslexia will have serious problems working with word problems.

Both of these conditions are considered learning disabilities and should be diagnosed and treated if you suspect that you or someone you know is suffering from them. They can not only affect a student in school, but can give them difficulties in their daily life as well.

For whatever reason, you hate math. You dread the start of every school year where you’re given near worksheets and problems to tackle. It simultaneously gives you “math anger” and “math anxiety.”

However, I always remind people that how they feel about something is no excuse for doing poorly at it. Not to mention, if you put just a little effort into improving your mathematical ability, you might come to like it. We tend to enjoy things that we’re good at. At the very least, we hate doing things we’re bad at.

Don’t try to change your feelings about math. Instead, embrace that you think math is stupid and you hate it. Then beat the crap out of it.

If the subject is so stupid and you hate it, the easiest way to improve your life is to become better at it. The worst-case scenario is that you’ll hate it just as much as you now. However, you’ll find that you’ll dislike it a little less as you become a little better.

Math skills are just a tool to make your life a little easier. Calculators just solve computation problems, but understanding the relationships between things is the core of mathematics. Most people give up honing their math skills because they had a few bad experiences in school, most of which are listed here.

If you see yourself on this list, now you know why math seems so hard, and you can do something about it. 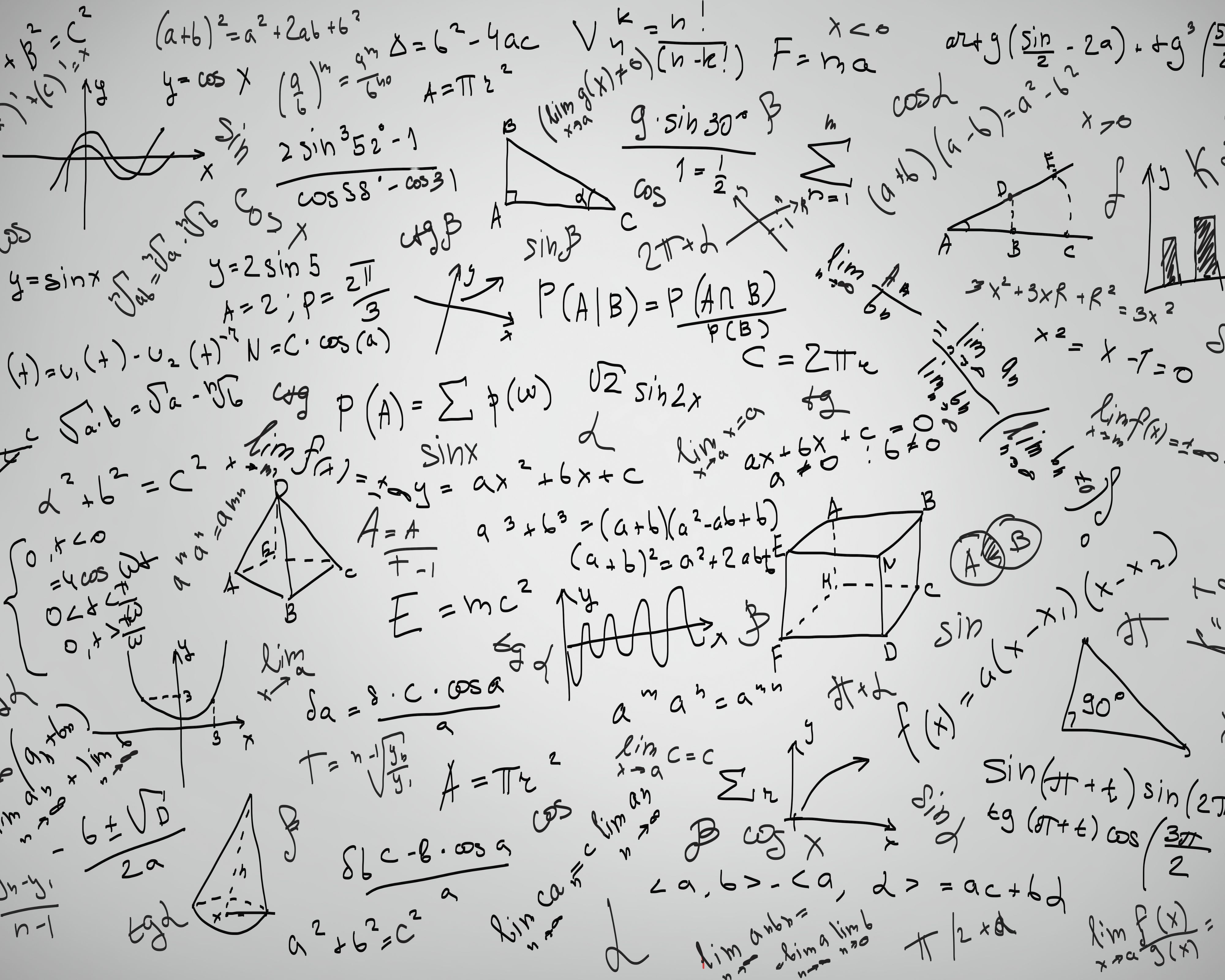 Why is calculus hard? 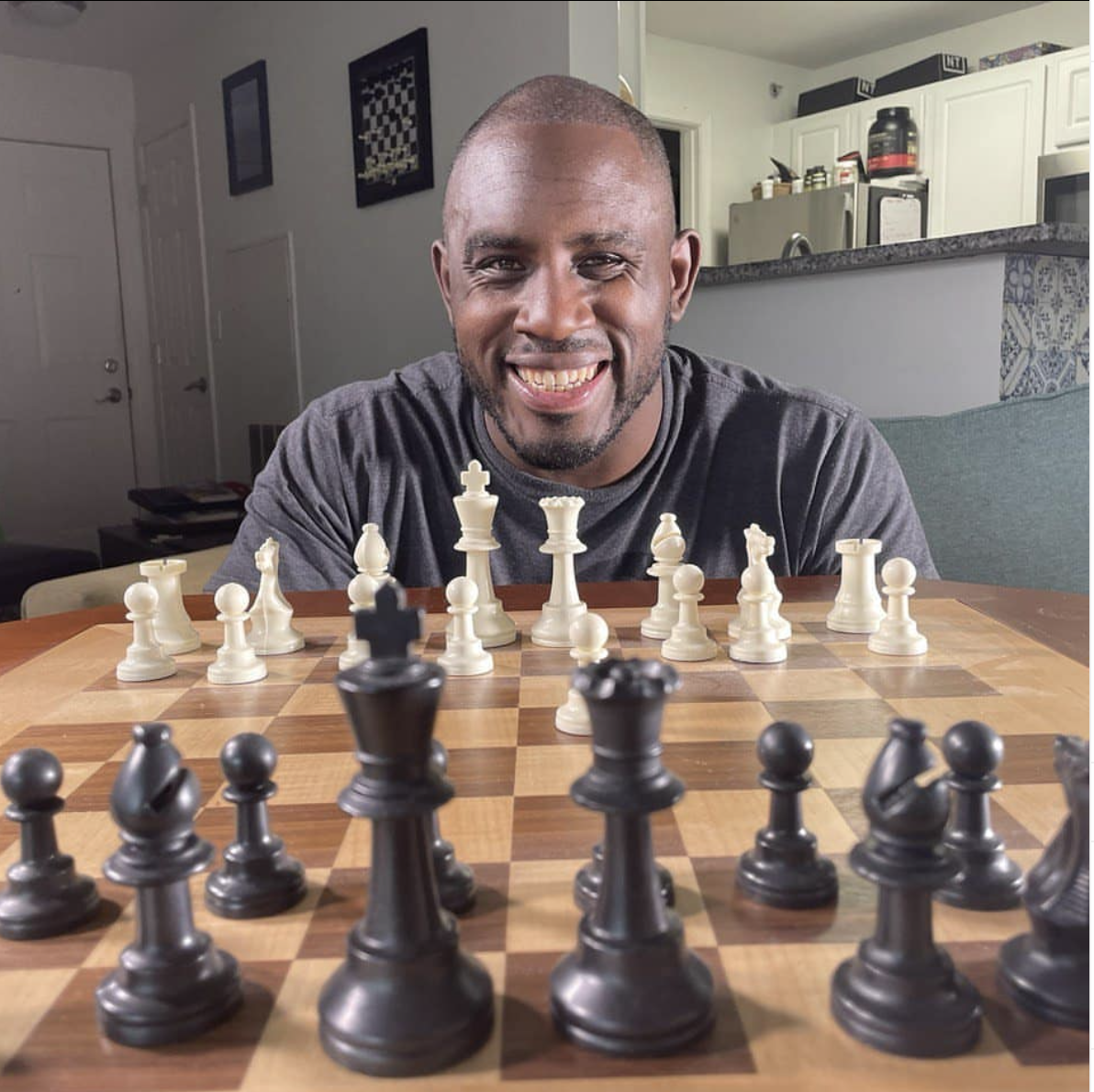 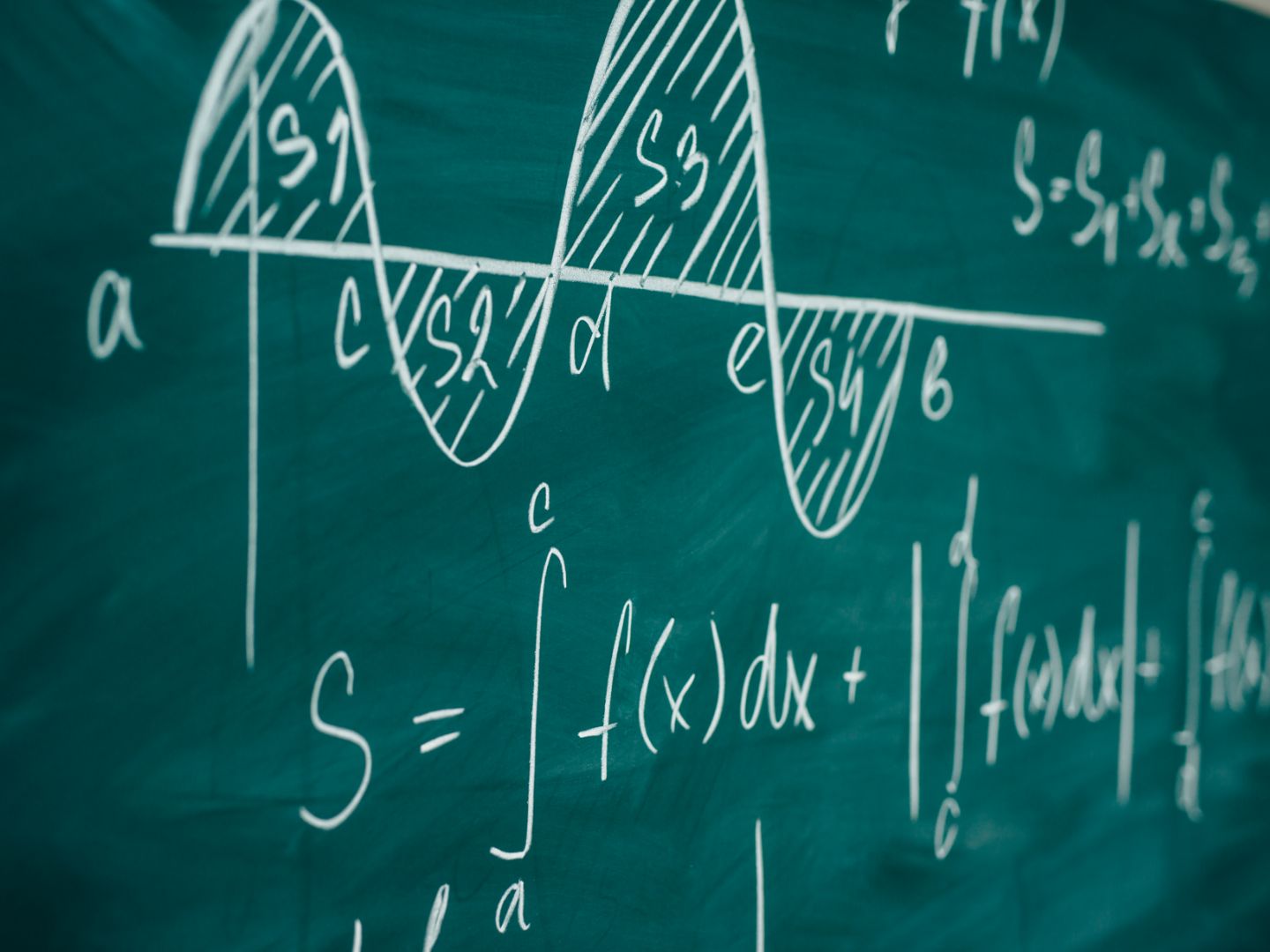 How to learn calculus (even if you’re bad at math)