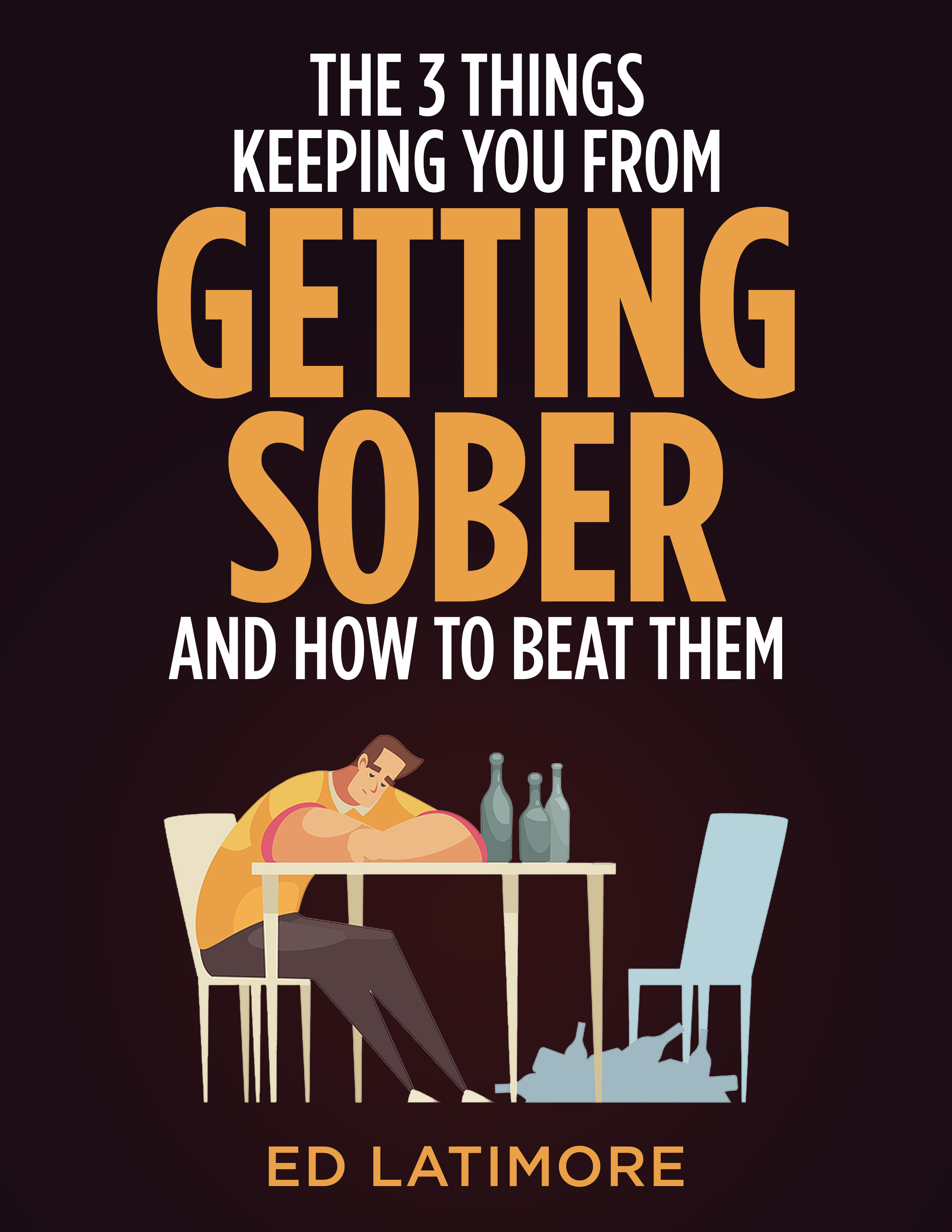 3 things keeping you from getting sober

Download a free chapter from my best-selling book to help you deal with the emotions of recovery, “Sober Letters to my Drunken Self.”

The day I hit my breaking point

After yet another embarrassing night, I’d had enough.

I realized that I hated this version of myself.

There I was, a grown-ass man acting like a complete fool because of my drinking.

How humiliating! How many more times would I have to feel guilty about my lack of control?

How many more times was I going to feel embarrassed after hearing how I acted the night before?

How many more times was I going to wake up without being able to remember what the hell I’d done?

What every drinker dreads

I’m going to tell you exactly how I felt before I quit drinking because these feelings are common.

A part of you will feel scared before you quit.

You’ll wonder if people will see you differently.

Maybe even love you less? You’re going to worry about how people will react when you say, “I don’t drink anymore.”

(Pro-tip: that’s not your problem—it’s theirs.)

There’s also this consistent feeling in the pit of your stomach that all the damage you’ve done while drunk is irreparable… and unforgivable.

Personally, I hated that feeling of letting people down, especially my mother and my friends.

Then there’s that fear of isolation.

Nobody likes the idea of losing their friends and having to avoid certain places because you know people will be drinking.

Where many alcoholics fail

Believe me when I say I tried all the popular methods to quit drinking:

And nothing changed until I admitted that I was terrified and willing to change my bad habits.

Only then could I move forward.

This “lightbulb moment” helped me decide who I wanted to be and what it would take to get there.

So after many failed attempts, I figured out a way to deal with my drinking and my life’s been better ever since.

The book that will change your life

Sober Letters to My Drunken Self is my most personal book yet and I believe it has the potential to make a real difference in the world.

When you read Sober Letters to My Drunken Self, you’ll discover: