Socially awkward? Here’s how to get over it

If you spend too much time in your lead, you won’t be able to live. Stop overthinking every conversation and learn how to not be socially awkward.

Do you throw out a handshake when someone goes for a fistbump?

Trouble speaking up in meetings or get anxious starting a conversation?

You may be socially awkward.

Human behavior dictates a lot of what we do and say to each other. Social awkwardness happens when these evolutionary cues get ignored or misinterpreted.

If you’re like the unlucky few, you may not even notice you’re socially awkward. However, you might start to wonder why people always seem “weird” around you.

These 7 steps to not be socially awkward are for you.

Being socially awkward can make it difficult to make friends or talk to women.

But awkwardness isn’t a bad thing. It happens to everyone.

Awkwardness starts to become an issue once it’s interrupting your life. Then it’s called social anxiety disorder. If you’re between the ages of 18-24, you’re in the target demographic.

SAD is a disproportionate fear you’ll do or say something embarrassing. It can cause sweating, blushing, and mental distress.

Social anxiety affects both men and women equally and is thought to be caused by a lack of experience and education.

One study even shows that SAD more often affects those that regularly experience feelings of anger over feelings of happiness.

Social anxiety disorders can be hard to overcome on your own. Don’t be embarrassed if you need to talk to a mental health professional.

You get a coach if you want to get good at sports. You get a tutor to get better at a language. You see a doctor to stay as healthy as possible. A therapist is just one more weapon in your arsenal to maintaining high self-confidence and overall wellbeing.

How to not be socially awkward 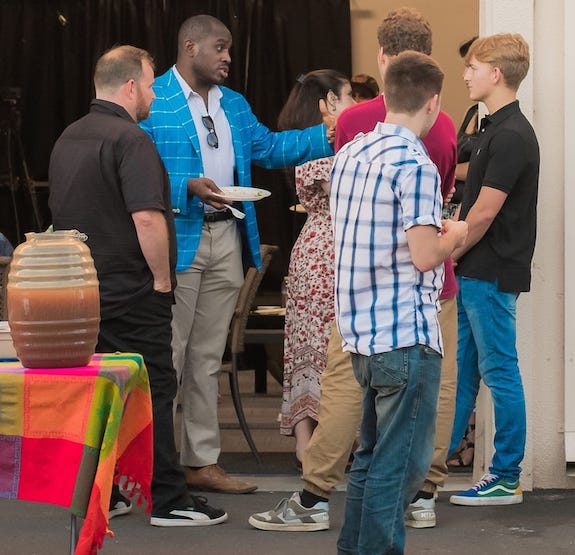 Understanding social norms helps you navigate social situations with more relative ease. With just a few adjustments in behavior, you can move big awkward mountains. The 7 steps below will help you get there.

One of the reasons you feel awkward in public is because you don’t know what’s expected of you from others. You start to fidget, you cut yourself off when talking, and you look and act nervous.

But getting in your head is your first mistake.

You set the expectations others have of you with your demeanor, body language, and personality.

We tend to think things are worse than they actually are. People with social anxiety fear they will do or say something embarrassing or appear stupid or incompetent.

It’s normal to feel a little self-conscious at times. But you don’t have to beat yourself up because someone said “Enjoy your coffee,” and you said, “You too.”

Stop thinking about everything that could go wrong and try to relax. Easier said than done, I know. But when you’re in the moment, you can respond to what’s actually happening instead of what you think is happening.

2. Don’t use booze as a crutch

It’s not a coping mechanism. Getting too drunk just so you can talk to people is awkward and cringe-worthy. I had to learn this the hard way. I used alcohol to cope with everything hard in my life.

It wasn’t until I looked in the mirror and realized I wasn’t a man I could be proud of that I gave it up for good. If the idea of heading to a bar or party and talking to people sober makes your heart race, I got you. I wrote a blog on how to do it a while back. Check it out: How to have fun and socialize while sober

If things get a little shifty and there’s an awkward silence, let it be awkward. That’s where the magic happens.

3. Avoid trying to be likable

It’s human nature to want to be admired and liked by others. But don’t go seeking others’ approval. This doesn’t mean don’t be charismatic. It also doesn’t mean try to make people hate you. All I mean is stop giving other people power over how you feel about yourself.

Putting people on a pedestal places them in a position to control your confidence. It’s not even a place they want to be. By removing that responsibility from them, they can relax.

In turn, you are freer to make mistakes that might be awkward but don’t end your night. Actively avoiding approval-seeking behaviors curbs this.

4. Practice until you don’t hate it

You don’t have to love social settings unless that’s your goal. But you can practice getting just ‘good enough’ at socializing so it doesn’t cause a panic every time you’re invited out.

Make small talk in a coffee shop or grocery store with the cashier/barista. Start saying hello to people you pass on the street or at work or school.

These small things boost your ability to have easier interactions.

And if you get invited somewhere, give yourself an out. Make a deal to stay for a period of time before you leave. You can also set a challenge for yourself to talk to a specific number of people. This allows you to track your progress.

5. Use the power of an alter ego

Some of the greatest athletes and musicians of our time tapped into an alter ego when they had to be on stage. Kobe Bryant had the Black Mamba. Mike Tyson had The God of War. Beyonce had Sasha Fierce.

These alter egos helped them immediately tap into a place of confidence. Using an alter ego can do the same for you.

An alter doesn’t have to be the life of the party or even a person. Your alter ego can be an animal or traits you want to embody. Todd Herman goes more into depth about the concept in his book: The Alter Ego Effect.

Essentially, it’ll help you fake it till you make it. An alter ego can help you show up as the person you want/need to be before you have the confidence to do it yourself. It puts you in the zone and helps you detach from “what you might be doing wrong.”

Write down the traits you want to embody when you’re socializing. What clothes does he wear? What’s his favorite food?

Then give it a name. That’s your alter ego.

Walking up to a group of people and starting a conversation can get anyone’s heart racing. Bringing a friend with you to a social event will greatly decrease the pressure you feel to fit in.

A wingman, as it’s called, should be someone with more social skills than you. You don’t want to be an introvert dragging your introverted friend to an extroverted social gathering.

The right person will help you introduce yourself to others. You’ll also feel less awkward standing around not talking to anyone.

7. Get curious about other people

When all else fails, fake your social skills. Ask people about themselves.

Getting people talking about themselves is the best way to start a conversation and make a connection.

Just be careful. You don’t want to ask questions in rapid fire. Listen first, then respond to what they are saying. Then add something about yourself or ask another follow-up question.

I had an awful experience with this once with an uber driver. I’m not sure what he was missing but the whole time he just kept asking me questions without responding to any of them. It was like he was reading a chart that said “100 things to ask riders.”

In the end, it was more awkward than if he’d just said nothing. I wrote an article about it. When social gatherings are back in full swing, try it out: 5 simple ways to start a conversation

It’s great for introverts too.

How to beat feeling socially awkward

Awkward situations are inevitable. The man who wins is the one who embraces this concept. Always keep working on yourself. Don’t be afraid to face the things you’re bad at. It’s the only way to get better. 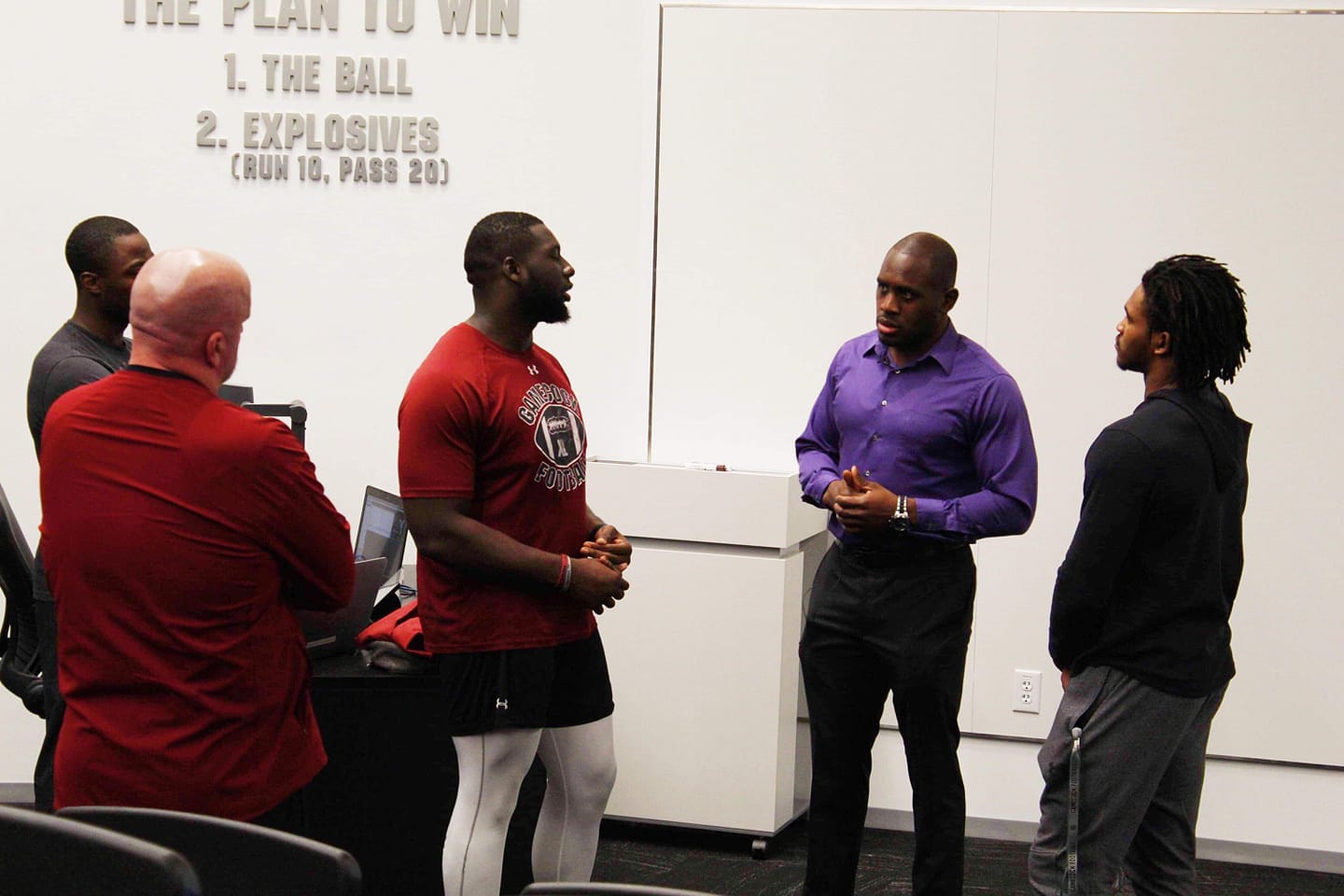 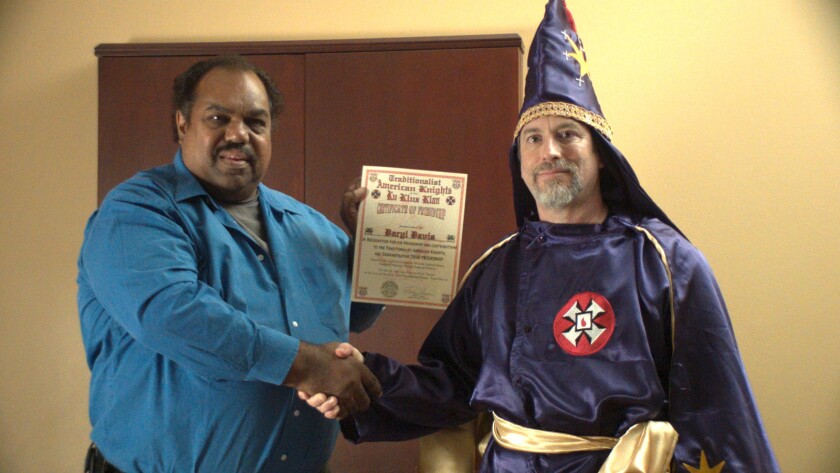