The 4 unfakeable traits of a high value man

A high-value man has hit a standard in these 4 areas. Otherwise, he’s not high-value. This article tells you the 4 unfakeable traits of a high-value man.

There isn’t a guy alive who doesn’t want to know how to become a high-value man.

Forget about simplistic red pill tropes like “alpha” or “beta.”

They’re useful for categorizing general masculine behaviors, but they’re also a binary distinction. There’s no room in between to be anything in between. Also, there are different areas in a man’s life, and in each of those areas he can be the alpha male or the beta male.

The problem with using alpha and beta to rank men

I’ve met guys who are high-powered, 7 figure earning alpha men in their career, but are meek, subservient beta males in their relationships.

I’ve known guys who are alpha males when it comes to hooking up with beautiful women, but they share a barely livable apartment with 4 guys, sleep on a mattress on the floor, and can barely make rent.

Then there are fit-bros who have their physique on point, but they turn into church mice around women and they barely make $15/hr training people at the gym.

The old alpha/beta dichotomy is dead. Now guys want to know how to become the high-value man. Not only does being considered a high-value man sound less corny, it’s also free of ambiguity.

A lot of lists out there focus on subjective traits and feelings. Basically, they allow you to rationalize your way into being a high-value man. Not this list.

This list is objective. With this list, it’s not about how you feel or what people think. These are objective metrics that a man must hit to be considered the best version of himself.

A high-value male has hit an objective standard in these 4 areas otherwise. It doesn’t matter if you have high self-esteem, if you’re a nice guy, or swallowed the red pill; all that matters are is if you hit these metrics.

This article tells you the 4 unfakeable traits of a high-value man.

Income above 6 figures for at least 3 consecutive years

Resources have always been one of the primary ways that humans keep score. As the old saying goes, “He who has the gold makes the rules.”

Anyone can be lucky and have a good year. There can be extenuating circumstances that cause one year to be better than the others. This is true, whether you’re paid on salary, commission, independent contract, or you’re a business owner.

Keeping your income this high over a period of 3 years indicates that you have actual skills and abilities that society values. Why is $100k the threshold of a high-value man?

According to various sources, it’s estimated that anywhere from 9-15% of individuals earn more than $100k/yr. Even if we assume that 70% of those are men (not an unlikely assumption), that leaves—at best—10% of men who earn 6 figures per year.

Look, if you’re struggling to make 6 figures per year, then start by reading this and stop being poor.

This doesn’t mean that a high-value man is famous.

This doesn’t mean that a high-value man is even well known.

It just means that if a guy’s name is dropped, two things must be possible:

Anyone can say that they’re anything. They can even fabricate their own story through a series of pay-for-play journalistic pieces. What you want to look for are boards, organizations, or official record keepers of a man’s accomplishments.

If you tell me that you played a professional sport, there will surely be proof somewhere of your performance. I can easily type your name into Google and see types of press and mentions of you.

If you tell me that you run a marketing agency and I can’t find anything about you or your agency when I try to look you up, you’ve put me in a position of having to trust your word. I don’t know if you’re telling the truth or not, but part of being a high-value man is that people should not have to worry about that.

Building up your personal brand fixes this, learn how to do that by reading this article.

Strong network of other high-value men

No one becomes high-value on an island.

There are no “lone wolves’’. In fact, in nature, the lone wolf is usually unfit to be part of the pack for some reason. It is not a badge of honor to be worn proudly.

For this reason alone, it’s difficult to bluff that you’re a high-value man. Other high-value men have to vouch for you.

They don’t have to like you. In fact, if you’re in a competing field, they probably won’t like you. But if you’re a genuinely high-value guy, then they’ll respect you.

This doesn’t mean that a high-value man doesn’t have friends who don’t meet the high-value threshold. It just means that other people who are high-value recognize this man and consider him a peer.

Between this metric and verifiability, it’s nearly impossible for a man to fake his way into high-value status. If a man is a doctor, for example, then not only will you be able to look him up somewhere on a website, other doctors and health professionals will be able to vouch for him.

If he claims to be an entrepreneur, then not only must other successful businessmen vouch for him, but you should be able to find satisfied customers and consumers of his business.

High-value men are part of a network of other high-value men. If you haven’t built up your network yet don’t worry I got you here.

You don’t need to look like a fitness model or a pro-athlete.

You don’t need to be styled and dressed in the most expensive fashion.

If your body fat is higher than 18% and you don’t play on the offensive or defensive line of the NFL, then you need to lose body fat. There are a number of diets to help you do this. Pick one and stick to it until you’re <18% body fat.

I don’t care how much money you’re worth and how busy you are; you can stick to a disciplined diet. While I don’t agree, I understand if a guy can’t make it to the gym. But you have to eat, so just eat something reasonable and do so with some restraint.

Find the haircut and facial hairstyle that looks best on you. It doesn’t have to be anything complicated or expensive. It just needs to be something that looks well-kept. You can wear dreads or a crew cut. Whatever you do, keep it clean and styled.

You definitely shouldn’t smell bad. Even if you just left the gym, there’s no reason to smell. You’ll be sweaty for sure, but you shouldn’t smell like you haven’t showered in days.

Basically, high-value men can’t be overweight, dress like a slob, or have “homeless hygiene.”

Summary of the 4 unfakeable traits of a high-value man

Now you know what makes a high-value man. The rest is up to you. 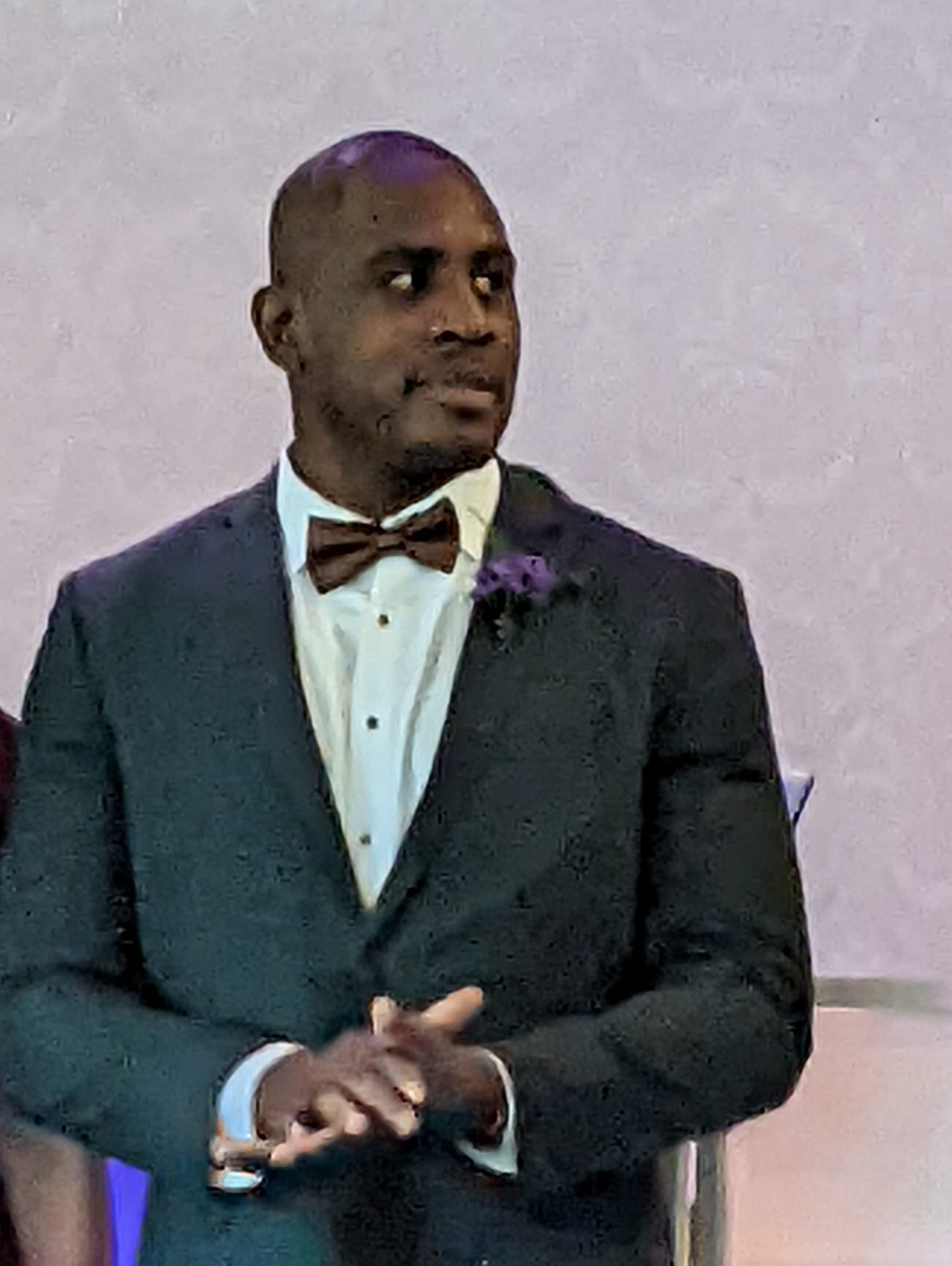 How to be a man: The 9 qualities of masculinity 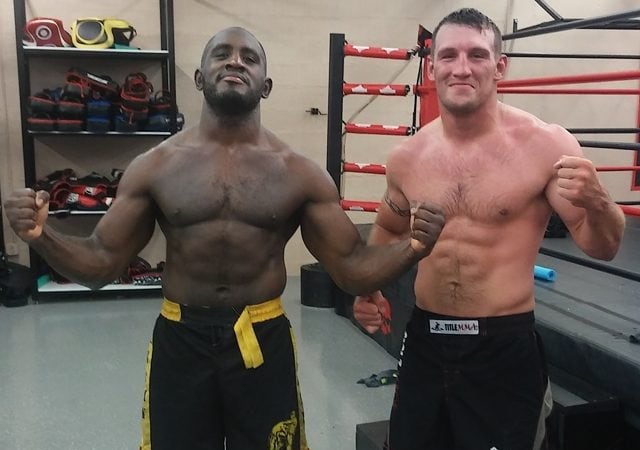 How to be the most interesting man in any room

Discover actionable steps you can take to be more interesting, expand your mind, and tap into a life you can get excited about 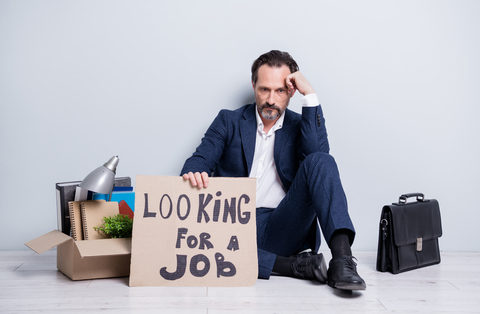 A man tells you the 10 major red flags in men

These are the 10 major red flags to look out for when dating a guy. If a guy has any one of these, you better end it immediately.