Davis has met with various white supremacists and klan members for years, driven by a single question: “How can you hate me when you don’t even know me?” In these meetings, Davis has convinced many to leave the Klan and become advocates of non-violence.

[He details many of those accounts in his book Klandestine Relationships. I’ve summarized the big ideas in that book here.]

However, not all are immediately sold on the power of his approach. The film shows a meeting he has with Black Lives Matter activists Kwame Rose, Tariq Toure, and J.C. Faulk. The interaction becomes heated as they accuse him of being a “pimp at the pulpit” and a “sellout” and accuse him of being self-serving with his unusual hobby of socializing with members of the Ku Klux Klan.

There are even members of the KKK, like Frank Ancona who appear in full Klan garb, embrace Daryl in friendship, but say he can never leave the Klan. The film will challenge many ideas you have about the state of race relations in the United States all while being educational and entertaining.

The following are 12 of the most powerful, thought-provoking quotes I got from the film.

“Let’s say you have a group of 20 people who are anti-racist, and all you do is talk about how bad racism is. Well, what good is that group doing? All you’re doing is preaching to the choir. If you and I agree, I’m not accomplishing anything by trying to convince you of which you already know.

The way you resolve that is you invite somebody to the table who disagrees with you so you understand why they have that point of view. Then, perhaps, you would figure out a solution to dissuade their fears.”

“Until people feel better about themselves, they will look for someone else to step on in order to negatively gain what they cannot positively achieve.”

“People tend to feel comfortable around things with which they’re familiar. And sometimes they may become xenophobic or develop a fear of things that are different. That fear can be overcome.

If they go beyond that fear and develop a hatred, that’s harder to overcome.”

“Always keep the lines of communication open with your adversary, regardless of what the topic is. When two enemies are talking, they’re not fighting.

They might be yelling and screaming, and shouting, and beating their fist on the table, but at least they’re talking and not fighting.”

“When you’re ingrained in this stuff, you’re not going to shut it off overnight.”

There are many more thoughtful quotes I couldn’t include

These are just the tip of the iceberg! With a book this good, I there many more chunks of wisdom that I was able to collect from it.

When I read a book, I collect the most useful, thought provoking, paradigm shifting, perspective expanding quotes and passages from them.

This collection is constantly growing, but will center around anything that I think can make you better able to exist on this planet in harmony and productivity.

If you’re tired of everyone recommending the same old self-improvement books and you hunger for new and different and ideas, check out my growing collection of quotes.

AND IT’S COMPLETELY FREE to be part of constantly growing hivemind of ideas, thoughts, and perspectives on books that everyone should be reading but are too caught up in what’s trendy.

“I did not respect what he had to say. I respected his right to say it. We kept on doing that. He and I became the best of friends. And over time that cement in his mind, that held his ideas together, began to crack.

And then it crumbled. And then a few years later, Roger Kelly quit the Ku Klux Klan”

“We are living in space-age times but there are too many of us with stone-age minds.”

“People always say to me ‘Daryl, how can you have this stuff? Why don’t you burn it?’ As shameful as it is, this is a part of American history.

You don’t burn our history, regardless of the good, the bad, and the ugly—and the Ku Klux Klan is as American as baseball, apple pie, and Chevrolet.”

“They can’t know the real me through email or through facebook. Sitting across from somebody, meeting them and getting that sense of them, that’s the key right there.”

“If you have an adversary, someone with an opposing point of view, regardless of how extreme it may be—and believe me, I’ve heard things that cut me to the bone—give that person a platform.

Allow them to air their views. And when you do things like that, there is an excellent chance that people will reciprocate.”

“I simply look at the Ku Klux Klan as another culture.”

“I never set out to convert anyone. I just set out to get that answer to my question ‘How can you hate me when you don’t even know me?’And in my quest to have that answer, they couldn’t answer it, and some of them ended up converting themselves” 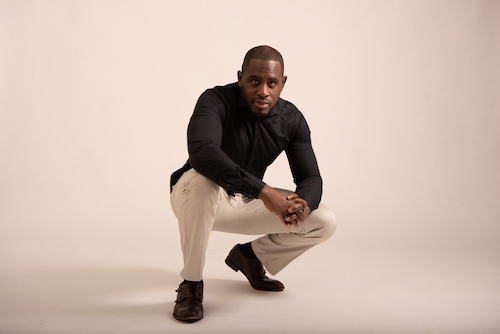 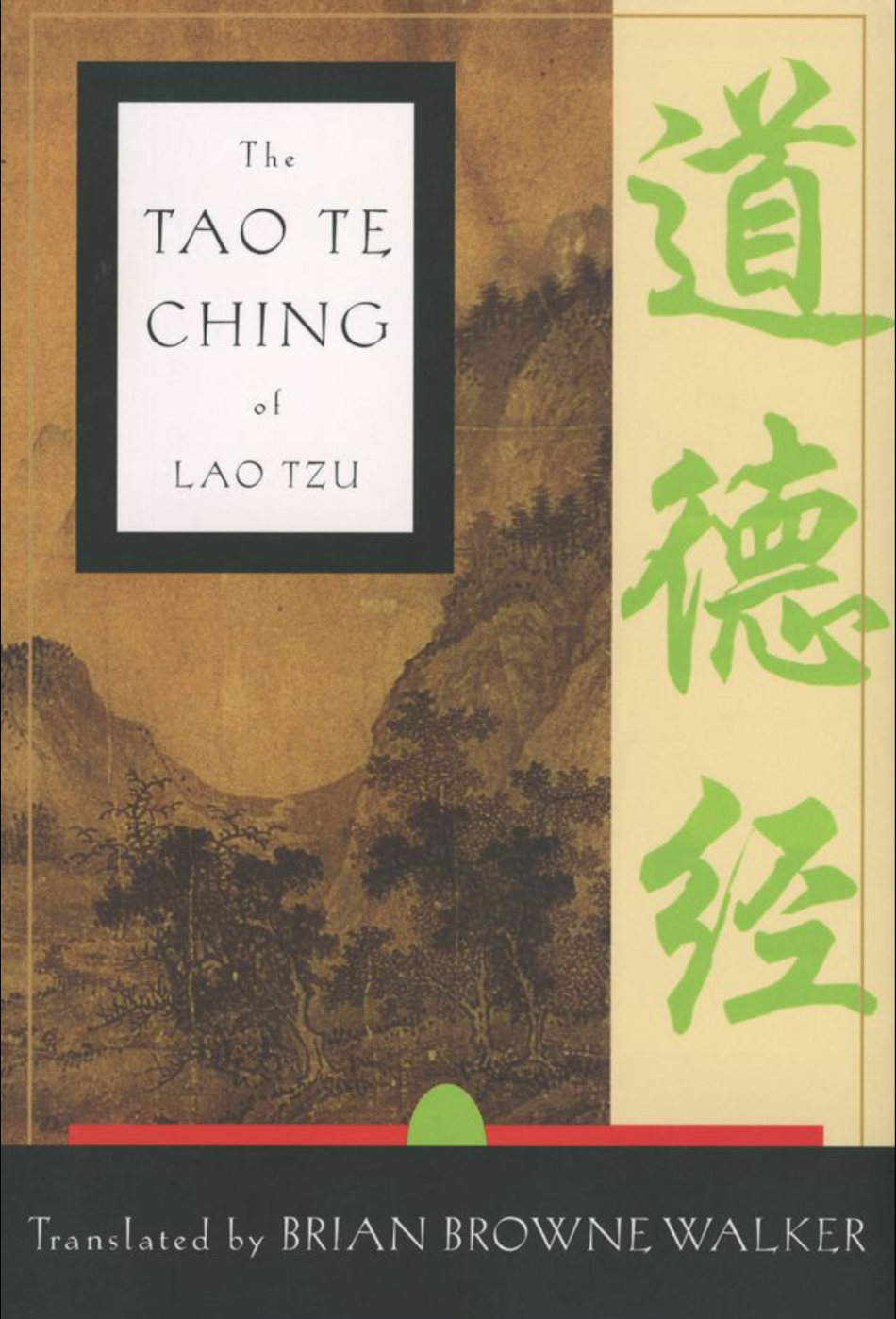 The Tao Te Ching is a classic text about living according to the “Tao” or “The way”. Here are some of the passages from the book that will truly change your perspective. 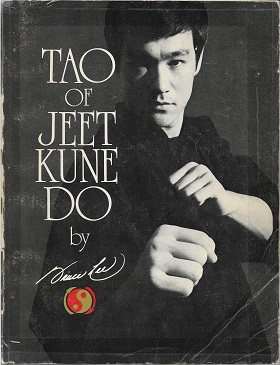