Professional athletes and celebrities sign an unwritten contract with society.

Society gives them incredible riches and social power. And if wielded correctly and responsibly, these powers will ensure that they will never want again for anything else in this life. If they ever get into trouble with the law, they will be granted the means and resources to get out of almost any problem.

In exchange for the wealth, fame, and perks that come with it, they must give up something in return. No one gets to the next level for nothing. They must pay the price of success.

The athletes suffer acute and chronic damage; some of which can be so severe that it leads to them feeling suicidal and depressed. Hell, some sports actually carry the risk of death.

Celebrities and performers effectively relinquish privacy in exchange for social power strong enough that it is able to evade the laws that mortals are subject to. Or, if they maintain a private personal life, the lengths they must go make it impossible for them to live normally.

Never having to follow the rules may be nice, but if you ever become that famous, you’ll have to travel under an alias or with security. This kind of power comes at the expense of something. There is always an exchange. When I mentioned this idea on Twitter, a user commented:

“One of the first lessons in my economics major is that there is no “better”; only things you choose and things you give up.”

Anything you want you can have if you’re willing to pay the price.

It’s cliche, but it’s true—but it’s also a big understatement. In fact, I’d say “pay the price” is a euphemism because it makes it sound as if it’s a purchase, and as such, follows the rules of a typical transaction.

For example, saying that it’s a “price you pay” implies that you own it forever once it is paid. Most people realize that “success isn’t owned. It’s rented, and the rent is due every day”. However, what they don’t realize is that even if you give up that success, you can never get what you gave up back.

It’s not quite a sacrifice, as that implies that you get nothing.

It’s not quite a purchase, as that implies you can negotiate, haggle, or if you’re unsatisfied with the product, undo the transaction.

It’s not even an exchange, in the purest sense of the word, because you don’t give something with a guarantee of return.

The most accurate description would be to call it a bet.

Every action you take and second you invest in the pursuit of a goal is like buying one more ticket in the lottery. The more tickets you buy, the higher the likelihood that you will win.

When you invest time and energy toward a goal, you are making a bet. That’s it. It may be a smart bet, but it is still a gamble. If you lose, you don’t get your money and time back. If you win, you have to pay taxes on your winnings.

Taking the betting comparison a little further, I can say that this game is not really like the lottery. It’s more like poker, for better or worse.

For better is easy: you make both strategic and tactical moves to maximize the effect of good luck and minimize the effect of bad luck. The worse is that to have a chance to win, you must pay to play the game, and if you win, your earnings will be taxed.

You gotta pay, what is known in the gambling world, as an “ante”.

Antes and blinds represent the true cost of success

In poker, the ante is your fee for occupying a seat at the table. Whether you “hold em or fold em”, you must pay the ante to even get a hand to play. Furthermore, depending on your position at the table, you must pay an additional fee known as a “blind”. The main difference between the blinds and ante is this:

Everyone has to pay the antes, and once they are paid, they are no longer in play. You cannot even win them back. Blinds are limited to two players per hand, and they are part of the pot that can be won.

I highlight those differences for the sake of purists and gambling experts who are part of my newsletter. However, for all intents and purposes, they serve the same function: To force you to give up something for a chance to win something. Not a guarantee, but a chance.

Ultimately, this exemplifies the true nature of success; what you really receive, and why it is that both ambition and the realization of it often come with outcomes you did not anticipate that can ruin the overall experience.

Even when you win, you lose something

You don’t know whether the time you spend going after something will be an investment or a sacrifice.

You hope for the former, but it could just as easily be the latter. That is why it’s a bet.

Either way, you must put that time in to even have a chance to win, and that is fundamentally the ante and the blind all rolled into one.

If you waste your time improving at something only for the demand to suddenly become nonexistent, you do not get to refund the time you put in. It’s not a price – It’s a bet.

If you have the second-best hand in a betting round, you don’t get part of the money — even if you put more energy into your play than your opponent did, and they just got “lucky” because forces beyond what you can control ultimately determined the winner.

And if you do win, there are taxes you must pay.

There are sacrifices, injuries, and intrusions that you receive absolutely nothing for, even though you have to deal with them. While necessary, the difference between the taxes and the antes/blinds is that taxes are paid after and only if you win. Blinds and antes are paid to begin playing.

I reflect on my social media presence and C- level celebrity. The antes were the time I spent and the content that was created. No guarantee I win, but it gets me in the game.

The taxes are the responsibilities I now have for what I say and do and the slowly eroding privacy. For instance, I no longer announce when I am going to be in certain cities. Not because I worry about being mobbed, but because I do not want to navigate loads of invites.

When I fought, I lost track of the number of guys who claimed they wanted to fight me just to see what battle was like with a pro fighter. It is annoying and mostly harmless, but it is easy to see how this situation could get out of hand.

Read more about my life as a boxer here

Now that we understand that success is more like a bet (and why you should always bet on yourself). If you lose the bet, you earn nothing. And if you win, your earnings are taxed. What can we do with this information to make our lives easier?

Limiting taxes: How to reduce what success costs

It’s not what you make – It’s what you keep.

One of the first things someone who becomes a high earner does is figure out how to keep as much of their income as possible from being eaten up by taxes. They come up with various ways to pay less tax; mainly by shielding and deciding what gets reported as income.

You’ll do the same thing.

The more you use your success to help others (however you do this is up to you, but I want to be clear that this assistance will most likely not be monetary), the less tax on your gains you must pay.

Do not abuse your success or power—otherwise, that is more of your gains you are using for selfishness and the greater tax you will have to pay.

Never stop being grateful, always be helpful, and use your position to help others when you can. That’s not to say you cannot enjoy the hard-earned fruits of your labor. But don’t underestimate the circumstances you put in play for (and protect yourself from) yourself when you’re selfless.

Pick the right game: The kind of success matters

If you’re going to bet, pick games where you have the best chance to win.

In the case of our metaphor, this means going after something that aligns with your temperament and abilities. Too many people see an outcome and decide they will have it by any means necessary.

I observe this a lot in the internet space.

Many guys decide that they want to get into online entrepreneurship when the reality is that they would be better as a truck driver or a B2B salesperson.

But in the same way that the casino gets you to play the games with the worst odds by advertising the biggest paydays, many people are seduced by an outcome when they have no business being involved in the process required to achieve it.

It takes true humility to perform an honest self-assessment of your own abilities and temperament. It takes even more humility to recognize if you don’t have what it takes to achieve the life of your dreams the way you want to.

This doesn’t mean that you can’t improve or not have an overall great life, but it does mean accepting that you may be currently wasting time and squandering potential. In the purest sense of the idea, you’ve picked the wrong game.

This is the hard way to an even harder life.

Even if you win at that game, you’ll still lose because you could work twice as hard and still not be half as successful as someone who is better built for whichever game you’ve erroneously decided you must win.

The cost of success

Play the right game so that you have a decent chance of winning. Win the right way, so you don’t lose more than you bargained for. But remember that even when you win, you’ll still lose something.

Nothing is free. Especially if it seems so. 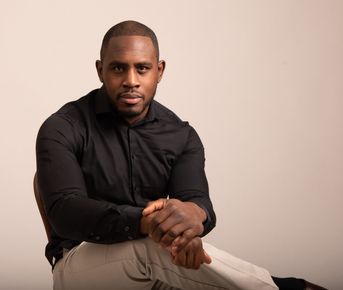 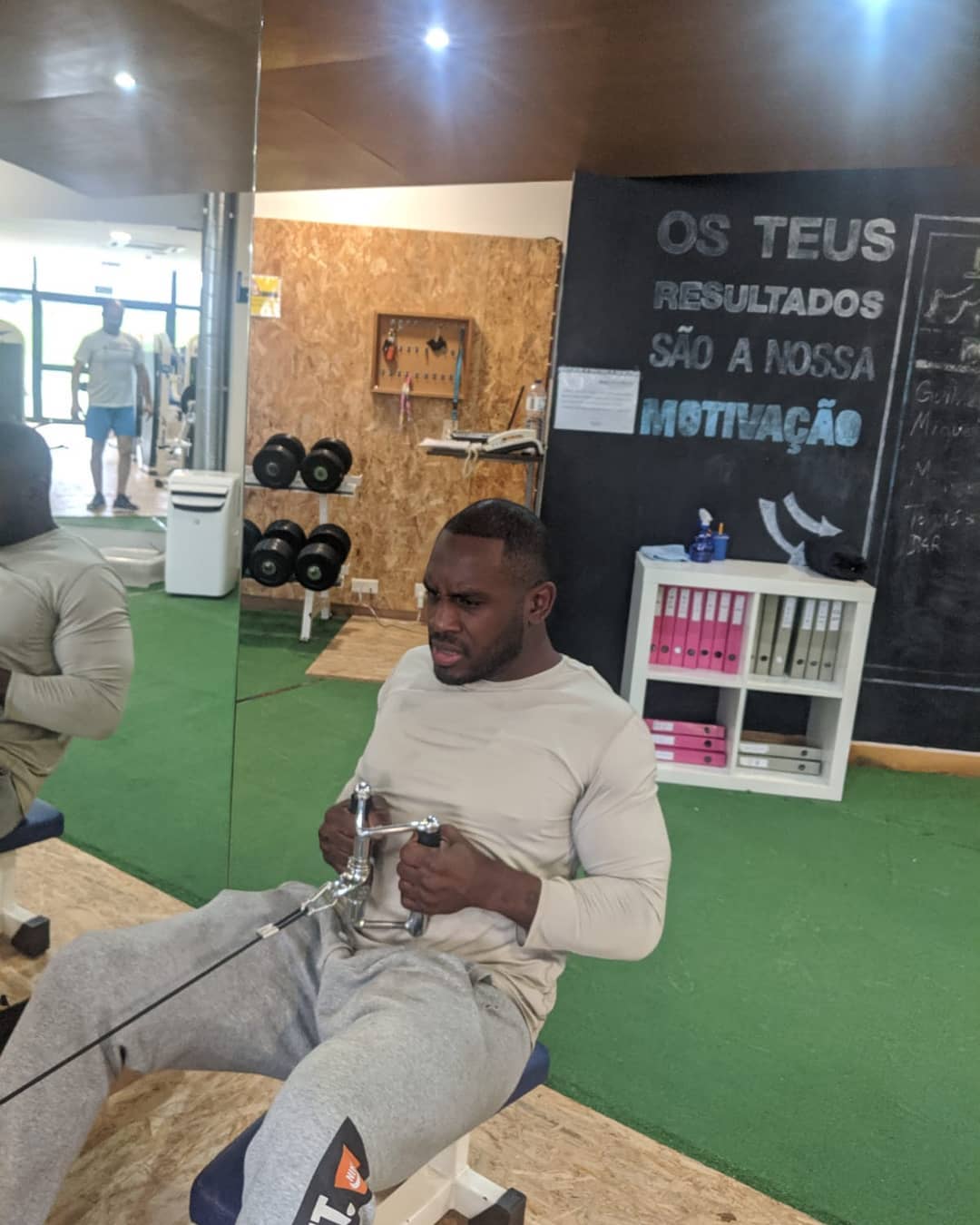 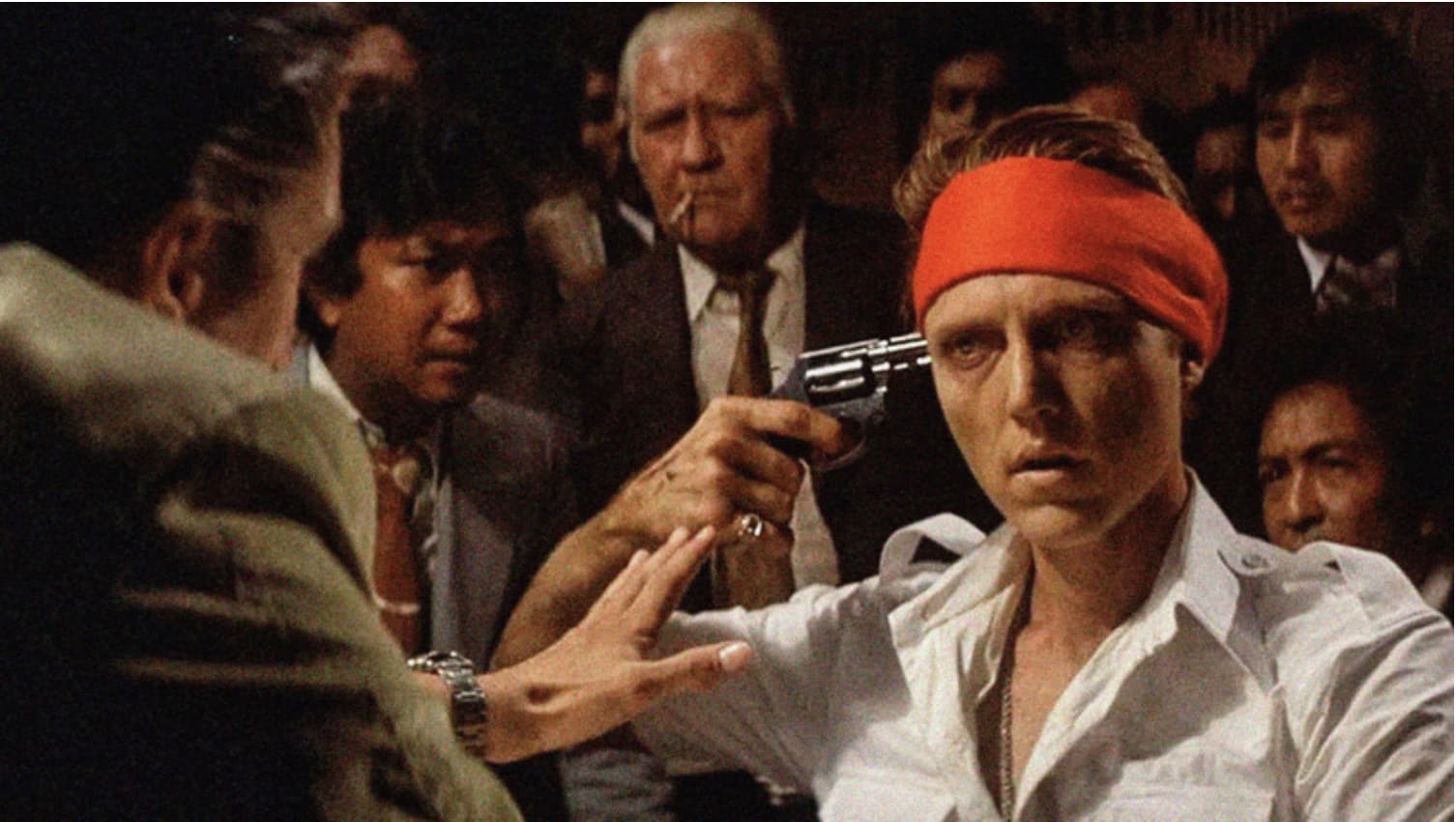 6 powerful reasons to bet on yourself

Betting on yourself is the fastest way to success. Now it’s time for you to learn how and why you need to do this as well.