How to wake up earlier

This article will teach you a simple but powerful method to wake up earlier. Great for getting more done in your day with even more energy.

This article will teach you the secret of how to wake up earlier.

There really is no secret, but how I manage to be a morning person is not obvious.

Maybe it’s genetics. Maybe it’s something you can control. Here’s a hint: I wrote this so you can PROBABLY control it.

The secret to waking up earlier is simple. Once you learn it, you’ll wonder why you hadn’t figured it out earlier.

Or maybe you already knew, but feigned ignorance as a convenient excuse.

Why You Should Wake Up Earlier

It doesn’t matter why you want to be an early riser.

The only thing that matters is that you have a powerful reason for beating the sun up. If your why is strong enough, you’ll endure anyhow.

There’s no great magic to how morning people operate.

This is impossible for non-morning people to understand.

But what about the thing that ACTUALLY matters?

What about their mindset and motivation?

Extra energy won’t make a difference when it’s the middle of January and your bed feels warm and cozy. You’ll want to stay in it until the last possible minute. Many stay in bed even later than this.

Unless your mentality is airtight, the comfort of your bed will win out against your best intentions–EVERY TIME!

Early Risers Have A Premium On Willpower

When your alarm goes off, it takes willpower to not just hit the snooze button.

Without that, any tactic or list of tips for waking up early is worthless.

Don’t feel ashamed for needing an alarm to wake up earlier. Don’t worry if you’re still groggy when you climb out of bed.

No one ever said being an early riser was easy. No one ever said your body wouldn’t hate you for it. The only guarantee is that it’s simple. How you feel about it is irrelevant.

You need to exert control and mastery over your mind and body.

When you wake up early and it’s cold outside, every fiber of your being will want you to hit the snooze button on your alarm clock and go back to bed. You’ll feel like a zombie that’s barely operating on the brink of consciousness.

This is when it comes down to willpower. You have to force your body to get into motion.

The combination of the two is what will make you an early riser.

How Use Willpower To Wake Up, Beat The Snooze Button, And Become An Early Riser

Part of becoming a morning person is not letting your environment win. The best way to do this is to develop a morning routine.

Your morning routine doesn’t need to be complicated or strenuous. All it has to do is get you moving and focused on something other than the shock of greeting the early morning from a deep slumber.

You have to immediately get in motion. Start moving. Don’t stop for at least 15 minutes.

A great trick for waking up early is putting your alarm clock across the room. If you want to hit the snooze button, then this forces you to get completely out of bed. That small movement is all you need–at least until you get a cup of coffee in your system.

I like to wake up and immediately start working out, cleaning, or writing. While it might seem like writing is a sedentary activity, producing creative work is highly engaging.

I don’t lay in bed on social media. This is one of the worst things that you can do. The trick is to avoid anything that doesn’t engage you. Engagement is the new caffeine.

Should You Use Coffee To Wake Up Early?

There is a debate about the use of coffee for waking up early. I don’t have the professional authority to settle this debate. All I can offer is my opinion.

Since it’s my opinion, that means that many people—possibly even you—will disagree. I don’t think it matters if you start your morning with a cup of coffee.

Coffee tastes delicious. In addition to increasing your energy levels the moments after drinking coffee, caffeine’s long half-life ensures that you continue getting a cognitive boost for the rest of the day.

It doesn’t matter if you make it in a French Press or a use a traditional coffee maker. Coffee is a game changer that has the ability to transform a night owl into an early bird.

A warning about coffee:

To avoid disrupting your sleep schedule, it’s best to avoid drinking coffee within 8 hours of when you plan to sleep. If you drink it within that time frame, you will disrupt the production of melatonin (the chemical to regulating your sleep schedule and circadian rhythm), which will ruin your ability to fall asleep, experience deep REM sleep, and stay asleep throughout the entire night.

If consumed too late in the day, caffeine will make it impossible for you to get enough sleep. This has the potential to create a vicious cycle where you need caffeine just to get through the day because your sleep quality is ruined.

Starting The Day With Purpose Is Better Than Coffee

When you have a reason to get out of bed, you’re willing to wake up early to give yourself extra time to work on a project that’s important to you. Your energy levels are higher because you have a goal that keeps you from hitting the snooze button.

Your life’s purpose should pass the “Kid on Christmas Morning” test:

Are you regularly so excited for the next day’s tasks that you have difficulty going to sleep the night before and it’s the first thing you think about doing when you wake up?

If you don’t feel like this about your job on a regular basis, it doesn’t excite you and it doesn’t align with your purpose, find something that makes you feel that way. If you do this, you’ll never again need a coffee maker, an alarm clock, or willpower to get out of bed early.

It doesn’t even have to be something that pays you. You can generate this feeling about waking up early to make progress on any one of these goals:

All that matters is that you have something that makes you want to get out of bed so badly that it takes more effort for you to go back to sleep than get to work.

Have Some Gratitude To Gain An Hour of Rest

If you have a miserable attitude, your sleep is almost certainly suffering. This isn’t just some new-age mumbo-jumbo about the power of gratitude. A study published by Sleep Science and Practice reported that people who felt they had more meaning and purpose in their lives had fewer sleep disturbances like sleep apnea and restless legs syndrome.

Researchers asked 823 older adults, average age 79, to fill out questionnaires about their sleep quality and their feelings about their lives, such as how strongly they agreed with statements like “I feel good when I think of what I’ve done in the past and what I hope to do in the future.”

Or maybe it’s that for whatever reason, the people who figured out how to get a good night’s rest are best equipped for finding and living a purpose.

A Summary Of What You Need To Wake Up Earlier 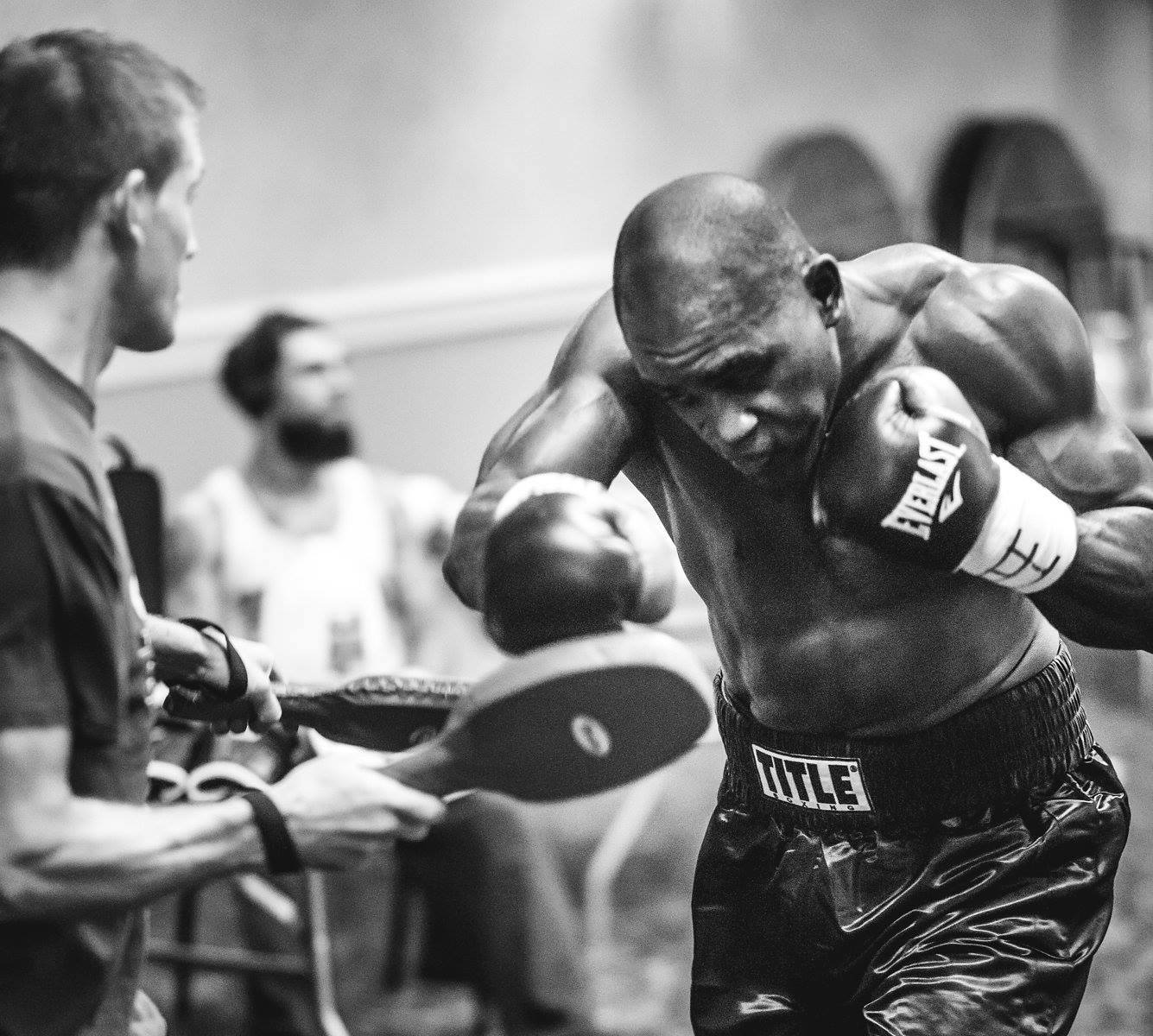 The 5 best supplements for boxing and martial arts

A comprehensive review of supplements for boxers and martial artists: how they work, why you should use them, and how to pick the right ones. 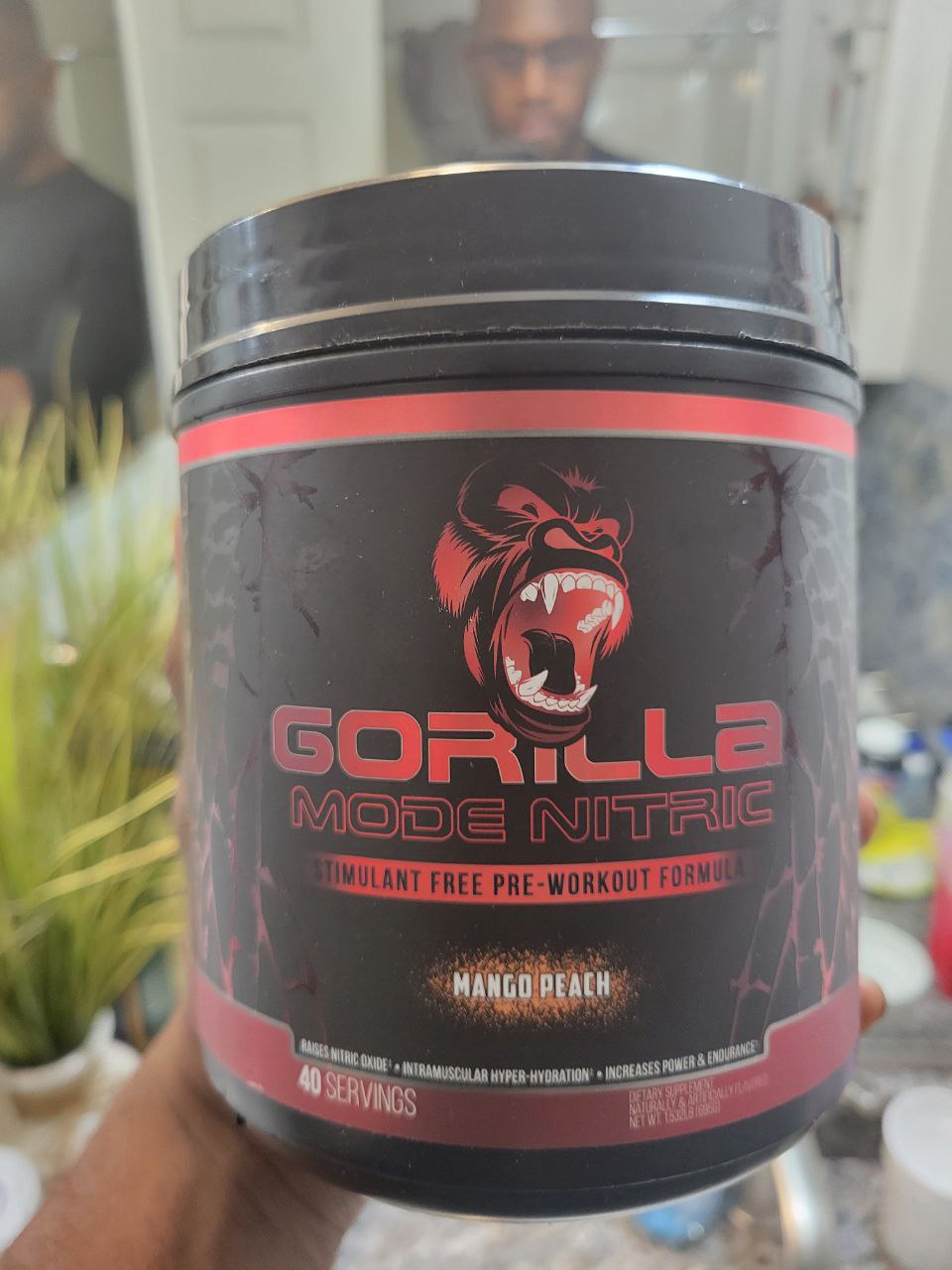 A comprehensive review of the Gorilla Mode Nitric stim-free pre-workout: what I think of it, how I use it, and how it compares to other pre-workouts. 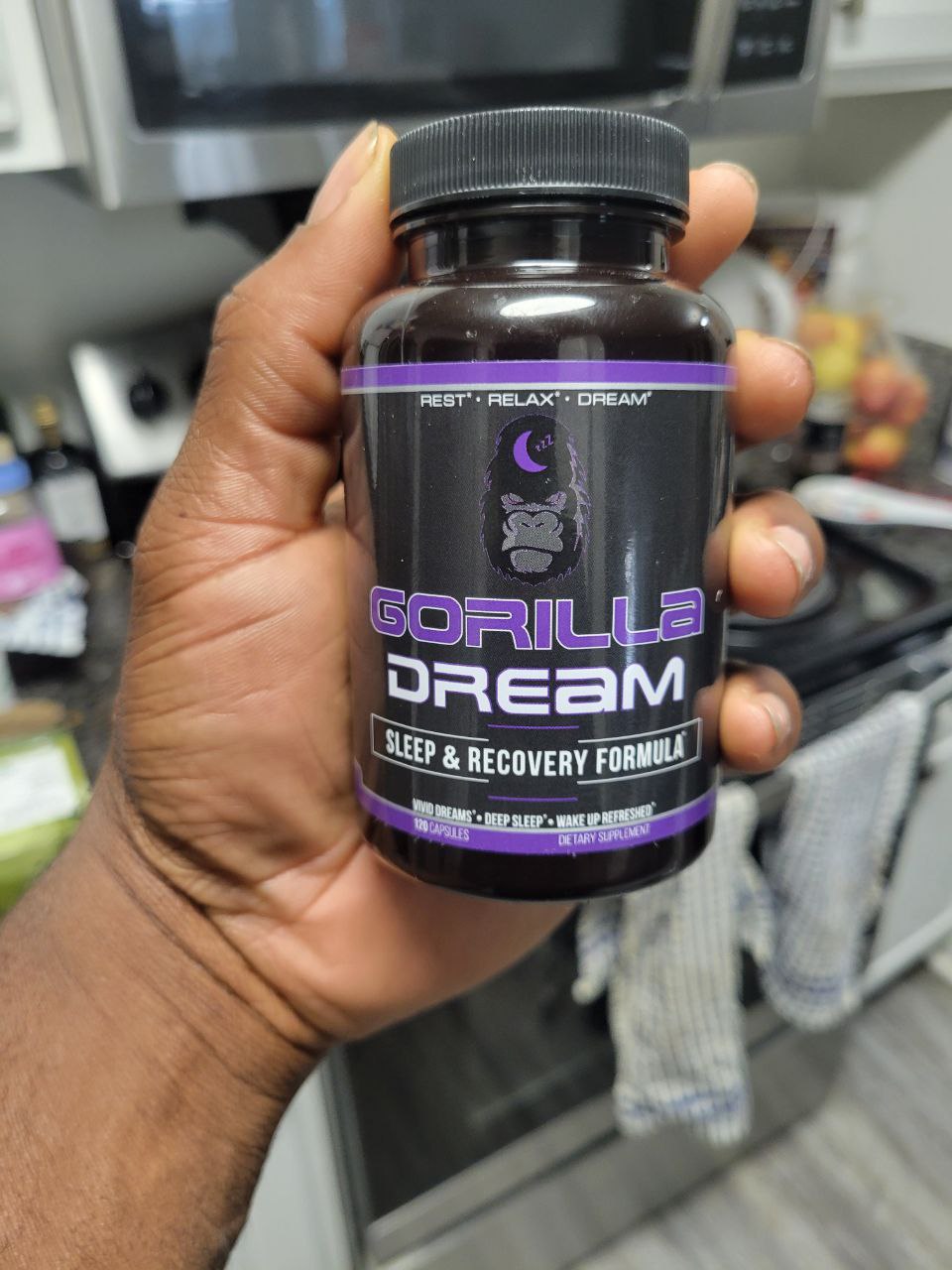 A comprehensive review of the Gorilla Dream sleep & recovery formula: what I think of it, how I use it, and how it compares to other popular sleep aids.