This is a post teaching the basics of how to create Twitter threads. Many people don’t know how, so I wrote this article.

After I published my last thread on Twitter, someone asked me “How do you make those tweets string together like that?”

Some people would have ridiculed him for asking what many Twitter users consider basic knowledge, but I don’t believe in dumb questions. I broke down for him how to create Twitter Threads, complete with screenshots.

If you’ve seen those series of tweets on the timeline and want to know how to take advantage of one of the coolest social media features, this article is for you. This is a very simple, step-by-step text on how to create a tweet thread.

Threads are tweets that are connected to one another and meant to be read as one continuous post.

The grey line on the left connecting my profile pics shows that all though these are separate tweets, they are threaded together.

Tweetstorms are rapidly fired tweets that are not connected.

They may be meant to read without interruption, but they aren’t structured that way. Although each new tweet in the tweetstorm may be related to the previous tweet, they are not actually connected.

The content needs to be more clearly related. Otherwise, the thread doesn’t make much sense. Any single tweet can be made into a Twitter thread by adding additional tweets to it.

Tweetstorms, however, are easy to schedule because they’re separate tweets.

I used to be the biggest opponent of Twitter Threads. I looked at the stats and saw that engagement on a thread just kept decreasing as you went further down.

However, Twitter decided that it wants to make a push toward encouraging longer-form content, so the algorithm appears to have been tweaked to measure something similar to the dwell time metric on each post.

Moves made by Twitter to acquire the newsletter platform “Revue” and their own developments into long-formcontent point the way towards favoring content that makes people read more and spend more time on the platform.

Each tweet only takes a few moments to read. Every time you add another tweet to the first tweet, you increase the time people will read and engage with your Twitter account. This engagement time goes up even more when you add images and gifs.

And if you think about how Twitter makes money, this makes perfect sense.

Like any other social media platform, they make their money by either selling advertising space or collecting and selling data. The longer you stay on the platform, the more likely you’ll click on an advertisement or Twitter will get more information about you that they can sell.

Twitter threads do this much better than individual tweets.

There are two ways to create a new thread:

Add tweets to an already published tweet and use the threads feature before publishing. This section of the article covers both.

The easiest way to create a Twitter thread is to publish a tweet, then reply as you would to a tweet written by someone else. After the second tweet is posted, reply to it with a third tweet and continue this pattern until your thread is finished.

While easy to use, one big problem with this method is that other Twitter users can reply to your tweets as each is published, before your entire thread is finished. You can imagine how this might cause problems for any number of reasons.

This is just one reason why I don’t recommend publishing Twitter threads this way.

The other reason is that a good thread requires a little preparation. You don’t have to write a full-blown essay, but a good thread has some structure. Good structure is a lot harder to create when your writing is a product of spontaneity.

That’s why I recommend using Twitter’s built-in thread feature, which lets you compose an entire Twitter thread first before you publish it.

Now you know how to join in the fun of creating Twitter threads.

In this powerful workshop, I’ll reveal my secrets for:

Learn how to go viral

A personal blog teaches you how to build an email list

Social media platforms are fickle. Algorithms change and people get censored, but your email list is always yours. Learn why you should build an email list. 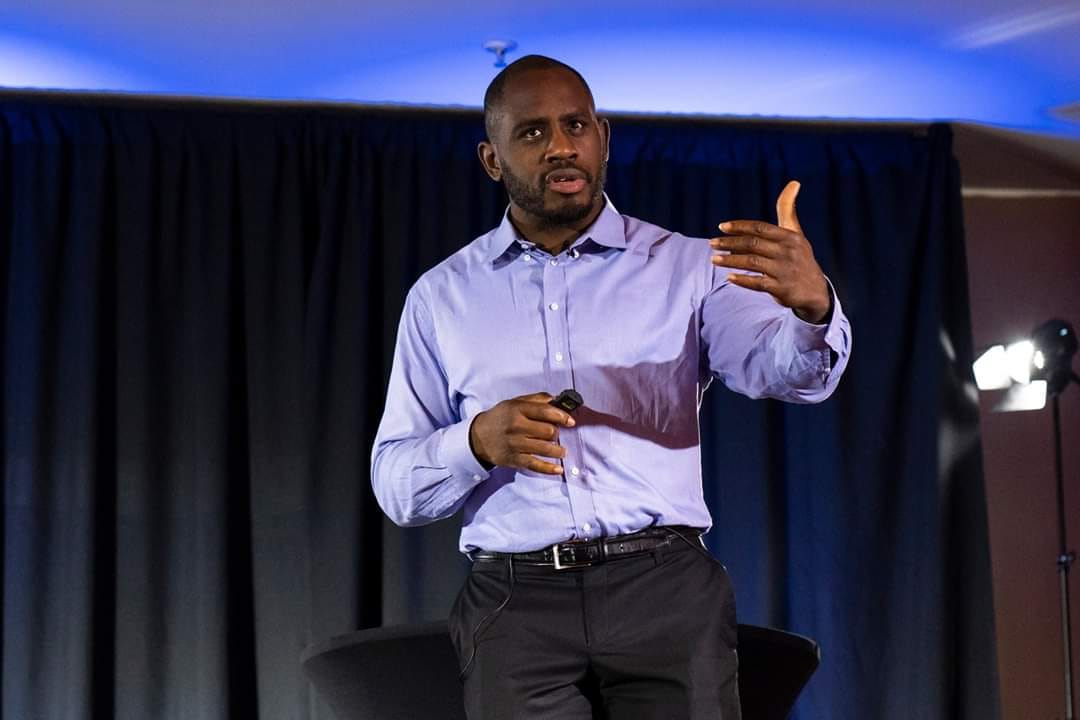 Every writer wants to make a deep impact. The way to do this is through authentically real writing. This article gives a few tips on crafting authentic writing.

Increasing your engagement on Instagram is the secret to getting more followers and growing your reach.