How to make a tweet go viral: The definitive guide

Forget following trendy topics using hashtags. I have over 200k followed on Twitter. I’ll show you how to go viral.

Twitter is still a popular social media platform, despite the rise of Instagram. TikTok, new found popularity of Linkedin, and other social networks.

In the past, going viral on Twitter seemed to be amatter of luck.

A Twitter user would tweet something and later find that it had thousands of retweets, replies, comments, and follows. There was a certain art to writing a viral tweet, and it seemed that only the most gifted writers could do it. Well, those days are over.

However, with around 6,000 tweets being sent per second, around 500 million tweets can go viral daily, but most never do. It takes a special blend of strong content, good timing, and a great understanding of the Twitter algorithm to make it happen.

So, what makes one tweet more likely to go viral than others?

In this article, I’ll teach you what I’ve learned over the past ten years and amassing 200k followers about going viral on Twitter. I’ve done it several times, and I learn something new each time.

If you want to take your Twitter engagement to the next level, Continue reading to learn how to increase your chances of making a tweet go viral and driving traffic to your website to your business or website.

Generally speaking, a viral tweet is a tweet that gets a lot of retweets and quote tweets.

The tweet is shared by a lot of people, and it’s shared VERY quickly. There doesn’t seem to be a super-strict definition of what constitutes a viral tweet versus one that’s just popular.

Still, I’ve developed a few guidelines from my experience creating several popular tweets. The tweet must hit all of these guidelines without relying on Twitter Ads. All of this information can be found in your Twitter analytics:

Someone with half your IQ is making 10x as you because they aren't smart enough to doubt themselves.

Most people think of the call to action as something that’s only used as part of a social media marketing strategy, but the reality is that you can use it to get people to share your tweets, clink a link or sign up to your newsletter.

Higher engagement rates mean that the tweet is showing to more of your followers and to people who are potentially interested in the topic of the tweet, so it’s important to include this when you can.

This thread talks about the 5 problems a young man faces when raised by a single mom—and how to overcome them.

I was raised by a single mom and had almost every issue on this list.

I love my mom, but there are a LOT of negatives to not having a father around.

If you see people talking about the same old stuff on Twitter and you want to talk about it as well, then it helps a lot if you teach from personal stories.

Rather making a generic post about discipline or mindset, you can make a Twitter thread about what you’ve personally done to develop and hone your mindset. In this way, you’re not only establishing clout, you’re also making your story more relatable and, therefore, your tweet more shareable.

This sharability is key to making sure that it goes viral.

There are only 3 ways to give value:

Lessons from a crackhead.

2) Crack that's too white is cut with some bullshit

4) Everything has a street value

It doesn’t matter whether you’re polarizing, trolling, or “shitposting.” Tweets that get retweeted heavily enough to go viral do at least one of these things, but most do two or three of them.

Another way I like to put this is that your tweets need to either show people how to solve a problem or distract them from it.

Give your perspective on popular/trending topics

When there is a trending topic, giving what is known as a “hot take” can help you go viral. Even if you don’t use a hashtag, Twitter uses an SEO-like functionality to figure out what your tweet is about and show it to the people who are potentially most interested in what you’re talking about.

Well, this thread explains who "they" are and what their goal is.

Read on to *actually* be woke. pic.twitter.com/qL9wnLH9LX

If your writing is sharp and your perspective is interesting, then it’s evitable that your content will get shared and promoted around Twitter to the point of going viral.

This is next level. We are in the dark times. pic.twitter.com/7zWIwt62PL

Tweets with images and gifs are engaged at a much higher rate than purely written content.

I believe this is because you have to click on a tweet with an image or gif to see the entire thing. This creates an engagement. The more engagements you have, the more your tweet is shown to your followers, and the more likely it is that it go viral.

This is, fundamentally, the same reason why Twitter Threads work so well.

If you don’t know, a Twitter Thread is a string of tweets that are all the comments from the one main tweet. They’re great for expressing longer ideas that would not fit in Twitter’s 280 character limit.

To read the rest of the thread, you have to engage with the tweet. This means that if you write a good first tweet that gets people reading, then you have an excellent chance of drawing people down the thread which will require them to engage with (click on) the first tweet.

I grew up in the public housing projects and learned some hard lessons so you didn't have to.

Here are 11 things I learned from growing up in the hood, surrounded daily by crackheads, gangbangers, poverty, and death.

The best way to do this is by using a strong, engaging headline that compels people to start reading. The best headlines to start a Twitter thread are those that promise people a way to improve their life by taking a unexpected or contrarian approach.

Also, headlines that promise to teach from unique experiences tend to do well. I hesitate here to tell you to write to a target audience, but there are certain themes and ideas that, if you make a thread around them, are more likely to go viral.

When you can trigger an engagement, you tweet will be shown to more people, which makes it more likely to be retweeted. Images, memes, gifs, and strong headlines make it more likely that people will engage with your tweet.

Good luck and the rest is up to you.

Are you looking for a way to monetize your Twitter following and effectively manage your social media presence? Tweet Hunter is for you. 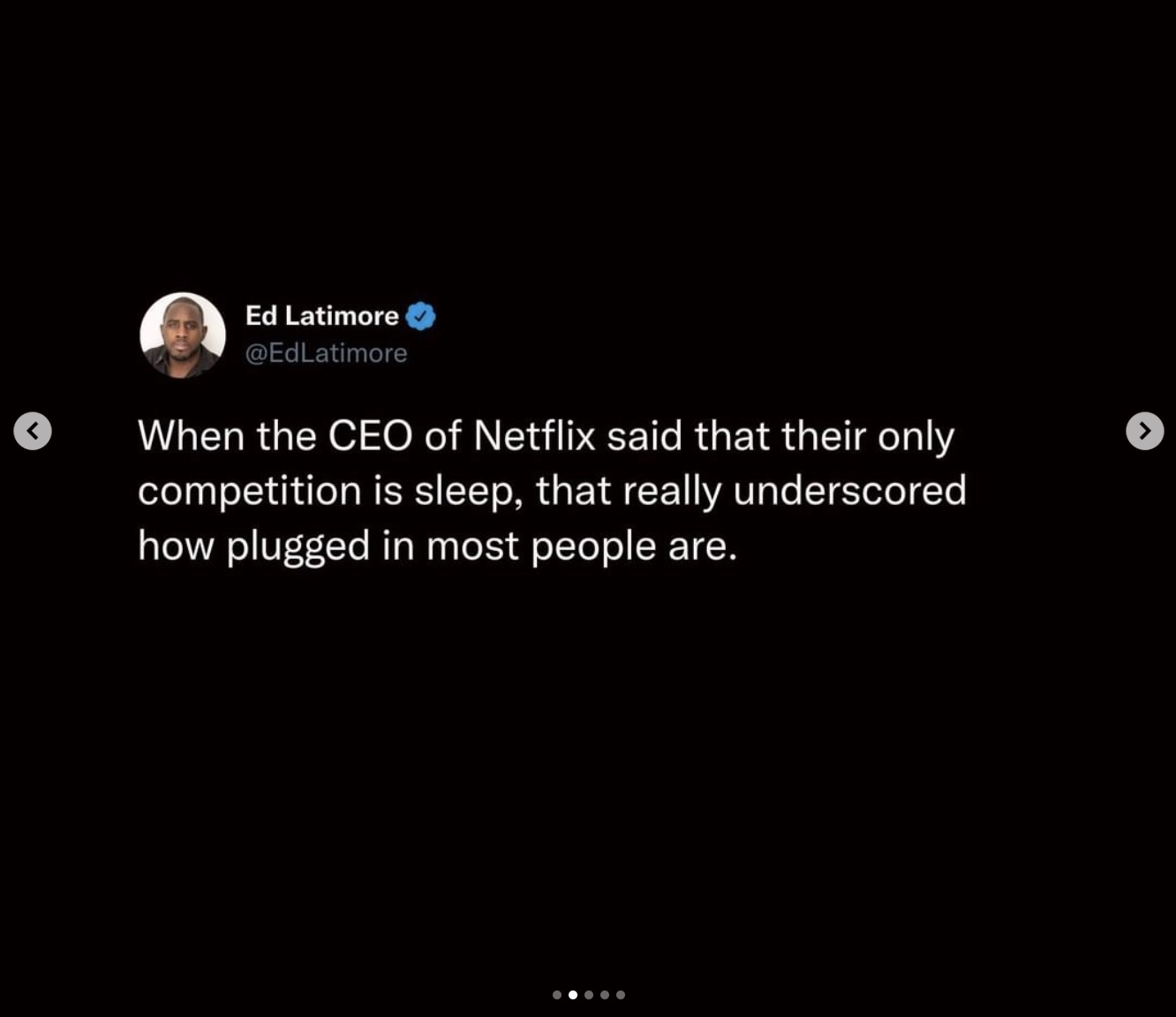 TweetPik Review—How I use it to grow my audience (2022)

Tweetpik is a simple tool that makes it easy to capture and share screenshots of your tweets. Here’s how I use it to boost my Twitter and Instagram audiences. 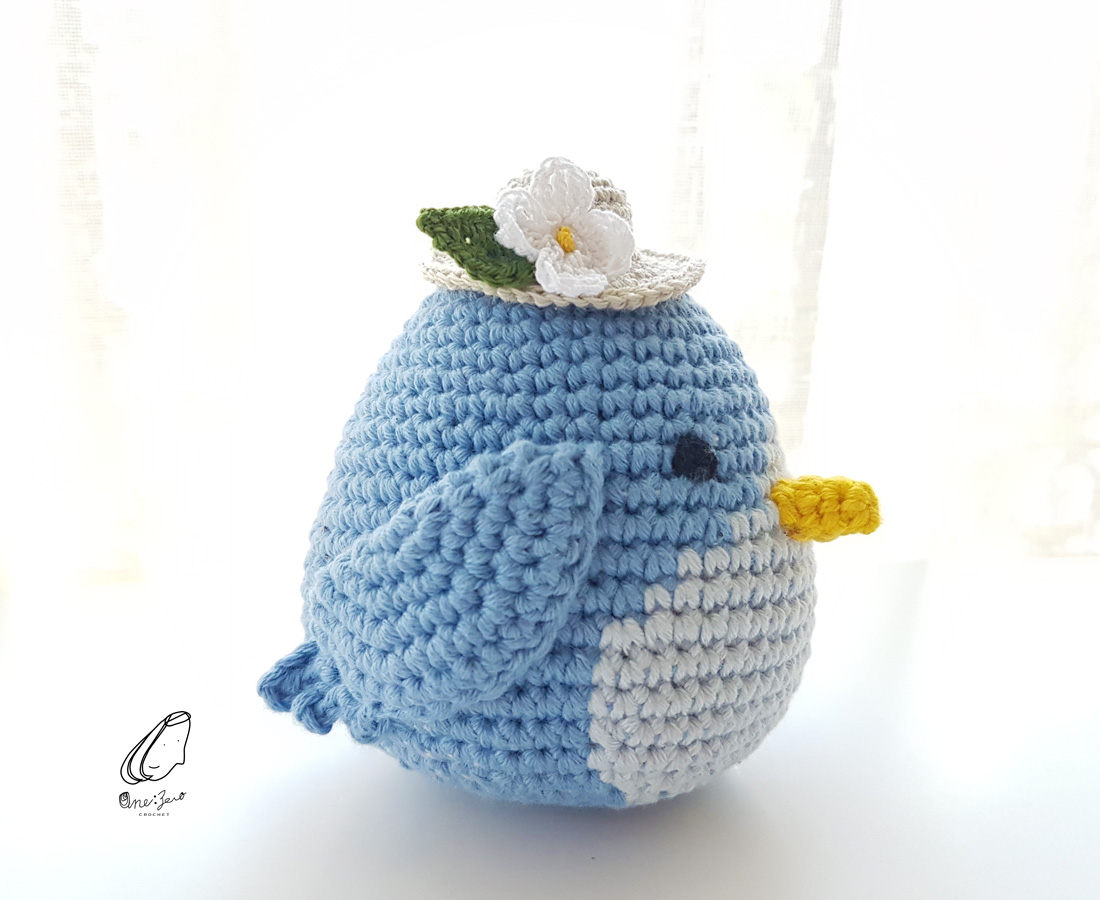 This is a post teaching the basics of how to create Twitter threads. Many people don’t know how, so I wrote this article.